After the midterms, the Republicans will have the majority in the US House of Representatives, but a figurehead of the radical conservatives will not get a seat in Congress: Sarah Palin, the former governor of Alaska, is subject to Democracy Mary Peltola. 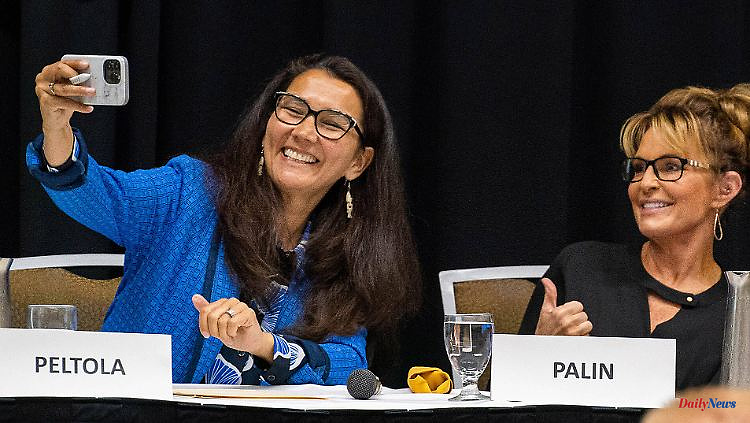 After the midterms, the Republicans will have the majority in the US House of Representatives, but a figurehead of the radical conservatives will not get a seat in Congress: Sarah Palin, the former governor of Alaska, is subject to Democracy Mary Peltola.

Democrat Mary Peltola has once again won the vote for a congressional seat over former Republican vice presidential candidate Sarah Palin. This is reported by the broadcasters CNN and ABC based on vote counts. Peltola, 49, already caused a stir when she defeated Palin in a by-election for the House of Representatives in August. The seat had been vacated by the death of longtime Republican Congressman Don Young, which led to the unscheduled election at the time.

In the congressional elections about two weeks ago, however, Peltola had to run again because the seat was up for voting as usual. During the so-called midterms, among other things, the entire House of Representatives was re-elected. The big question was whether Peltola would prevail again just a few months later - she once again faced off against Palin and businessman Nick Begich. Because no one achieved an absolute majority in the count on election day, the outcome of the election was only clarified with a delay.

Peltola is the first woman and first Native American to represent Alaska in the House of Representatives - and was the first Democrat to represent the state in the chamber in the summer's special vote in half a century. The renewed defeat, however, is a bitter disappointment for Palin, who was governor of Alaska from 2006 to 2009 and who had gained some notoriety as a former icon of the radically conservative and populist Tea Party movement and as a Republican vice presidential candidate.

The result in Alaska does not change the majority in the House of Representatives. The Republicans won a slim majority there in the US midterm elections and will be in charge there from the beginning of January. 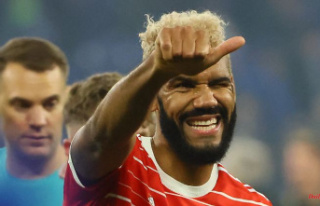