Since the withdrawal of NATO forces from Afghanistan around a year ago, Germany has promised to take in a total of 23,614 former Afghan local workers and family members. 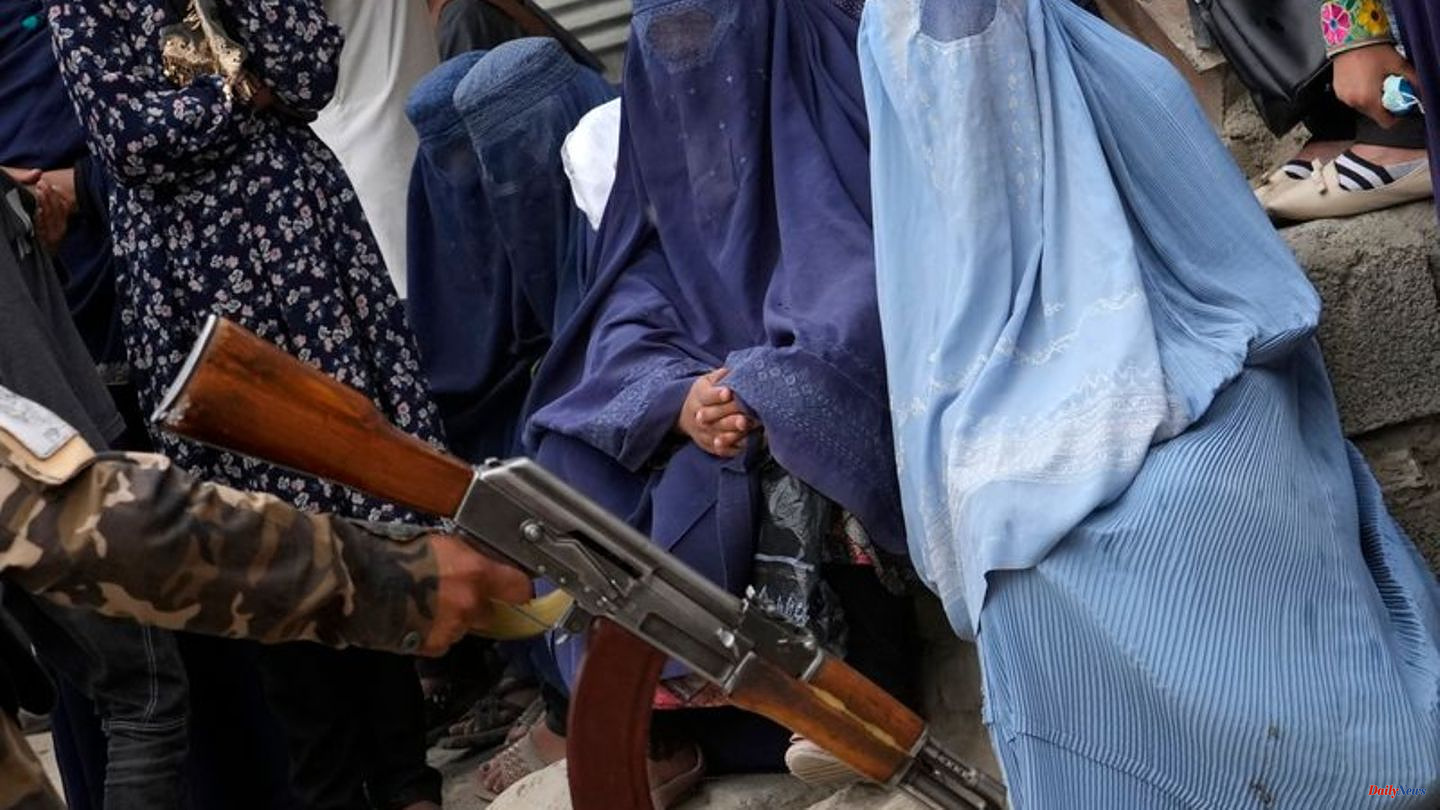 Since the withdrawal of NATO forces from Afghanistan around a year ago, Germany has promised to take in a total of 23,614 former Afghan local workers and family members. So far, 17,556 have actually entered the country, reported the "Welt am Sonntag", citing the responsible Federal Office for Migration and Refugees (Bamf). The Bamf confirmed the figures.

However, there are currently problems with the planned departure of other people: According to the federal government, they are being hindered by the militant Islamist Taliban.

Because of constant harassment by those in power in Kabul, the emergency program for thousands of former local staff at German institutions, political activists and artists is faltering, wrote Der Spiegel, citing internal figures from the Federal Foreign Office. It was indeed possible to bring 1,044 Afghans to Germany in July. Originally, however, 7,700 Afghans were to be allowed to leave the country from the beginning of July to mid-September. In view of the increasingly strict controls imposed by the Taliban, however, this goal no longer seems realistic, the "Spiegel" continued.

At the request of the German Press Agency, the Foreign Office said that departures were currently progressing more slowly. The Taliban only allowed Afghans to leave the country if they had a passport - although hardly any passports were issued in the country.

The Taliban are also currently preventing the implementation of an agreement between Germany and Pakistan, which the federal government had hoped would prompt the departure of numerous other people in particular need of protection. The agreement reached at the beginning of June between Foreign Minister Annalena Baerbock (Greens) and her Pakistani counterpart should enable local workers to enter the neighboring country without a passport. The Federal Foreign Office is also in contact with other countries to open additional routes by land and air. For all exit routes, the missing passports are "a big problem".

Taliban in power since August 2021

The militant Islamist Taliban took power in Kabul in August 2021. They encountered little resistance from the Afghan armed forces, in whose training the Bundeswehr had also contributed. The Bundeswehr left Afghanistan in June 2021 faster than originally planned. In doing so, she followed the time specifications of the USA. When the Taliban took Kabul, Germany participated in an international military evacuation operation. Dramatic scenes took place at the capital's airport in the second half of August when many people wanted to leave the country.

Since then, countries involved in the Afghanistan mission have been trying to bring people in danger to safety, even after NATO forces have withdrawn. In an international comparison, Germany is in a better position than other European countries, wrote the "Welt am Sonntag".

If those affected succeed in leaving Afghanistan with acceptance from Germany, German diplomatic missions will issue them visas for onward travel. According to the Federal Foreign Office, around 21,400 local workers, particularly vulnerable people and their family members have received visas since the Taliban took power. 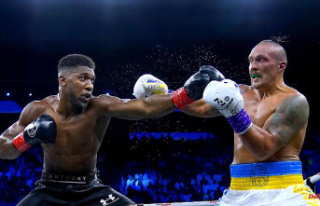 Bargain ticket: successor to the 9-euro ticket: the...