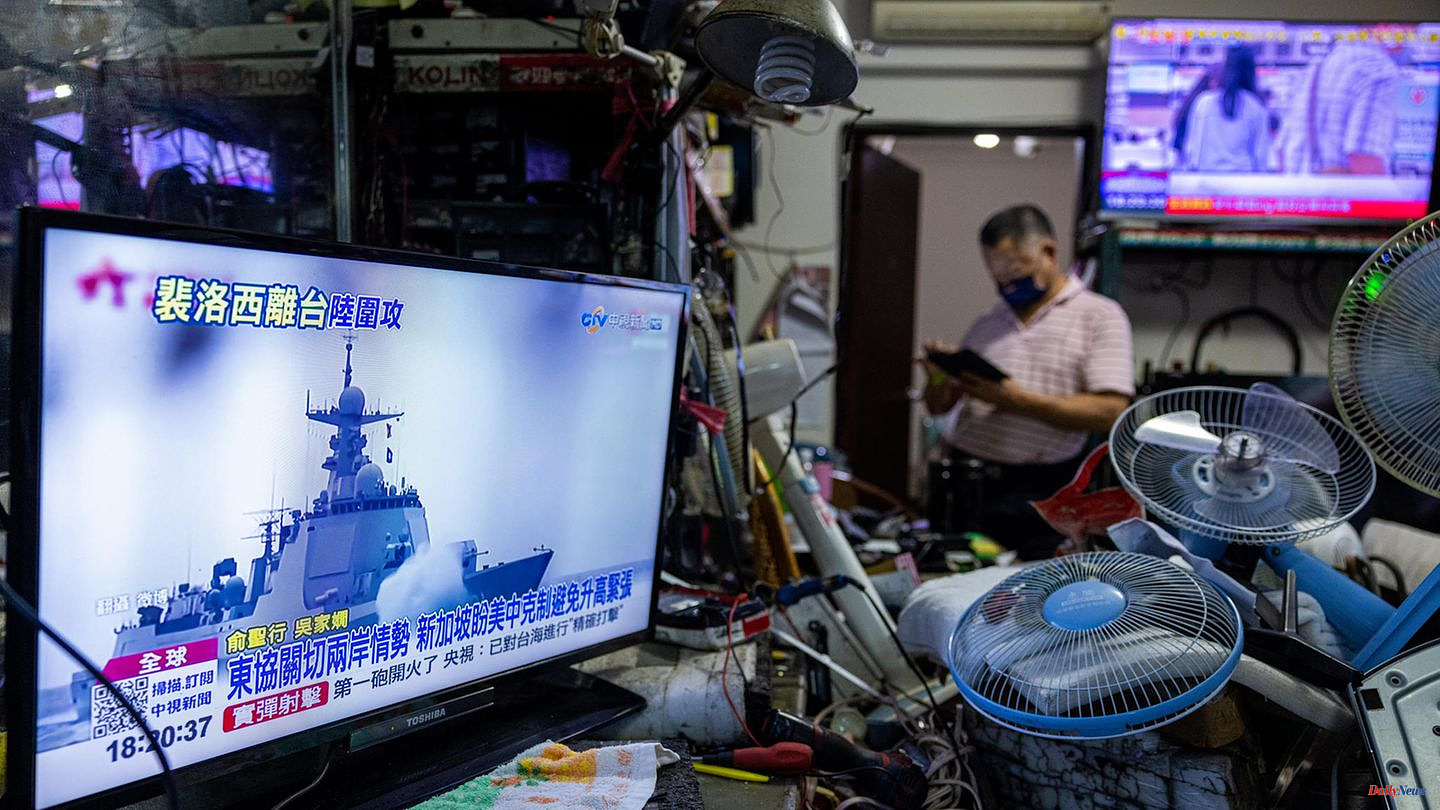 "For Chinese raken to fall in Japan's EEZ is a first," the agencies quoted the politician as saying. "This serious matter affects the national security of our country and the safety of the people." Japan protested strongly in Beijing through diplomatic channels. According to information from Tokyo, the missiles flew over the main island of Taiwan.

The incident, which has not yet been confirmed or commented on by the Chinese government, could further escalate tensions in the region. Japan urged China to halt its sea and air maneuvers immediately.

After the visit of Nancy Pelosi, Speaker of the US House of Representatives, to Taiwan on Tuesday, China began new military exercises around the island - including with live ammunition. The background is that Beijing does not recognize Taiwan's independence and therefore views the visit of the high-ranking US politician as an affront. It is not known whether the maneuver is in preparation for a sea and air blockade, a conquest of Taiwan, or some other purpose entirely (read more here). Internationally, however, fears that the conflict could escalate have been growing again recently.

The exclusive economic zone of Japan includes large parts of the East China Sea, on which Taiwan also has coasts. Some of the Japanese islands are less than 200 kilometers from Taiwan. Japan has limited sovereignty rights in the EEZ, including exclusive fishing rights. The exclusive economic zone extends well beyond the territorial sea. However, here too there are disputes with other states about the exact extent. 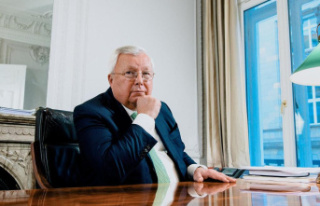