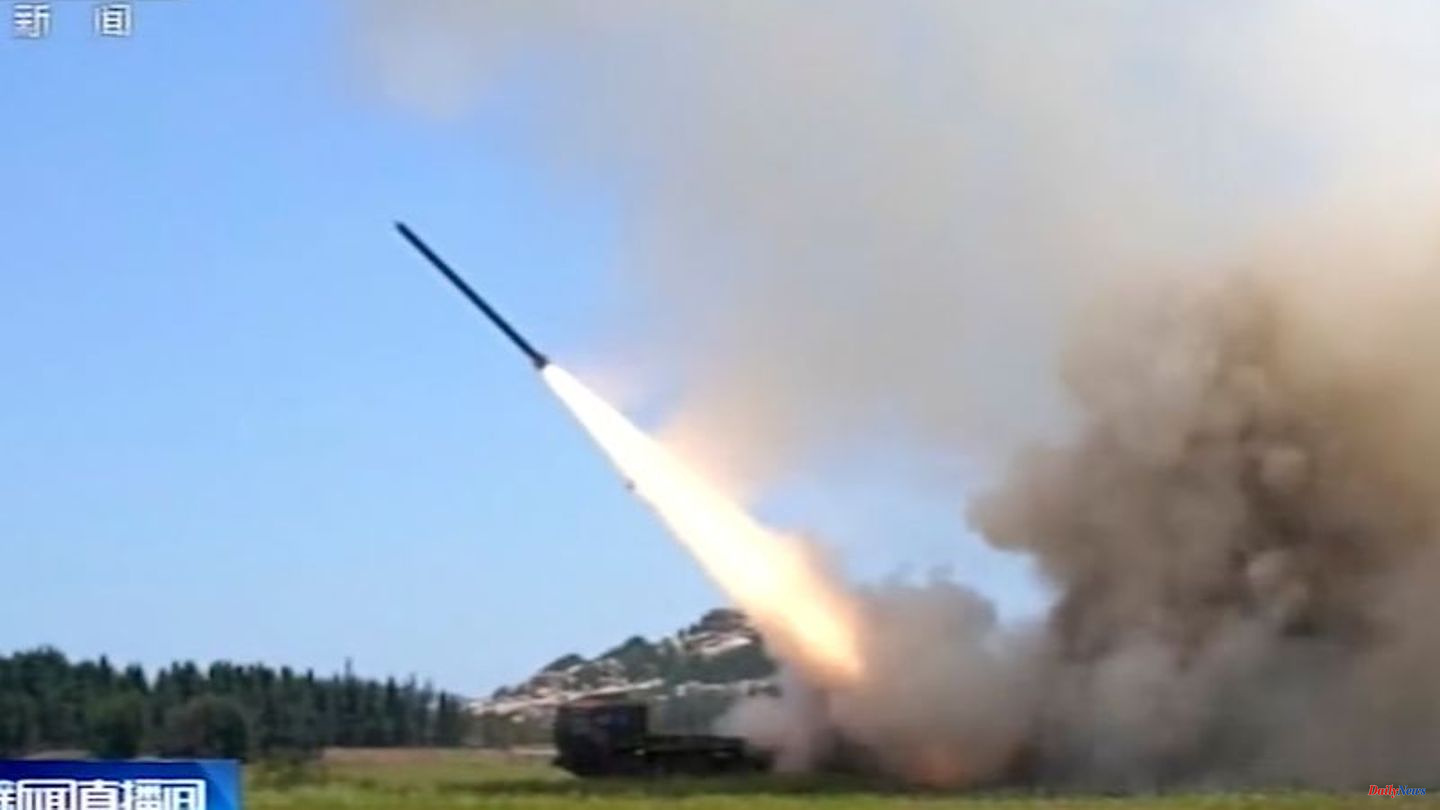 Five Chinese missiles fell during Beijing's maneuvers off Taiwan in Japan's Exclusive Economic Zone (EEZ), according to Japanese sources. "This is a serious matter affecting our country's national security and people's security," Defense Minister Nobuo Kishi said on Thursday. Japan protested to the Chinese side. It is the first time a Chinese People's Liberation Army missile has landed in Japanese EEZ waters.

In the conflict over Taiwan, on the same day, China unleashed the largest military show of force in decades. The maneuvers in six areas around the democratic island republic are aimed at an air and sea blockade. You could also be a model for violent conquest. According to Chinese information, rockets for "precision strikes" were also fired.

The muscle flexing is intended to deter Taiwan from any further push for independence. They are also a warning to the US to stay out of the dispute. Angered by a statement by the seven leading industrialized democracies (G7) on the escalation over Taiwan, China's Foreign Minister Wang Yi canceled a meeting with Japan's Foreign Minister Yoshimasa Hayashi on the sidelines of an international meeting in Cambodia. Japan is part of the G7.

Japan pointed out that China's maneuvers are taking place in an area that overlaps with Japan's economic zone during US House Speaker Nancy Pelosi's visit to Taiwan on Wednesday. Pelosi plans to hold talks with the government in Tokyo on Friday. Japan is a key Washington ally. The USA is also Japan's protecting power. 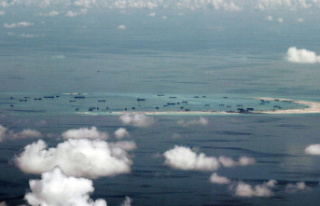