The destruction of expired Covid vaccine doses is met with criticism not only from the opposition, but also within the traffic light. 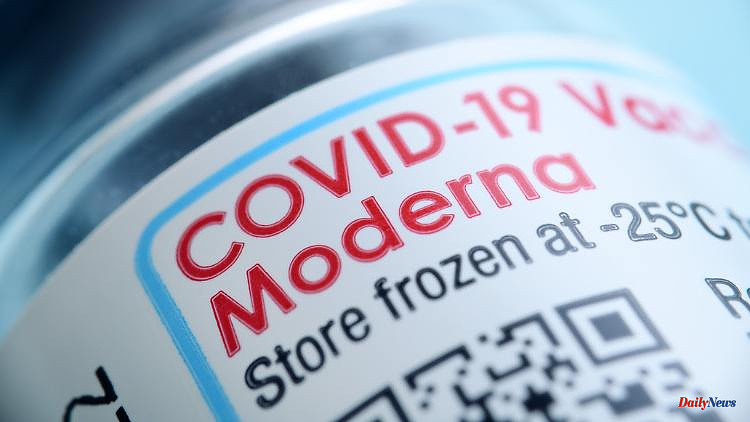 The destruction of expired Covid vaccine doses is met with criticism not only from the opposition, but also within the traffic light. The Greens warn Federal Minister of Health Lauterbach to be "more careful with taxpayers' money". A tool can prevent miscalculations.

The continued destruction of corona vaccines in Germany has met with criticism from the ranks of the coalition and opposition. In the future, the Federal Ministry of Health will have to “purchase vaccines more in line with actual demand,” said the Greens health politician Paula Piechotta. In view of the large number of crises, the federal government must "again be more careful with taxpayers' money," warned the member of the Bundestag.

Piechotta pointed out that "hardly any country is currently accepting donated vaccines anymore", which is why there is "no longer any meaningful use for surpluses". The Greens politician also pointed out that the budget committee of the Bundestag had already obliged Federal Minister of Health Karl Lauterbach to use a forecasting tool to better estimate the purchase quantities.

The health policy spokeswoman for the left-wing parliamentary group, Kathrin Vogler, described the repeated destruction of millions of vaccine doses as “another low point in the traffic light coalition’s corona policy, which is characterized by organizational and communication errors”. Lauterbach's ministry apparently understands "vaccination campaign" to mean "procurement of as many vaccine doses as possible," said Vogler. "It is not important to have as much vaccine as possible, but to vaccinate as much of it as possible."

A real vaccination campaign must "target those groups of the population that would benefit most from the vaccination and ensure that the dramatic vaccination gaps are closed with information tailored to the target group, education and low-threshold vaccination offers close to home," Vogler demanded. At the request of CSU MP Stephan Pilsinger, the Federal Ministry of Health had previously announced that it had destroyed a total of 3.9 million cans between December 2021 and the end of June 2022 - they had exceeded the shelf life. 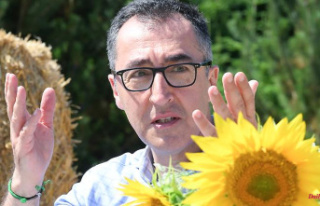