Minimum target out of sight: London: Russia is currently too weak for conquests

Despite all the setbacks, Russia wants to conquer at least the four Ukrainian regions of Donetsk, Luhansk, Cherson and Zaporizhia. 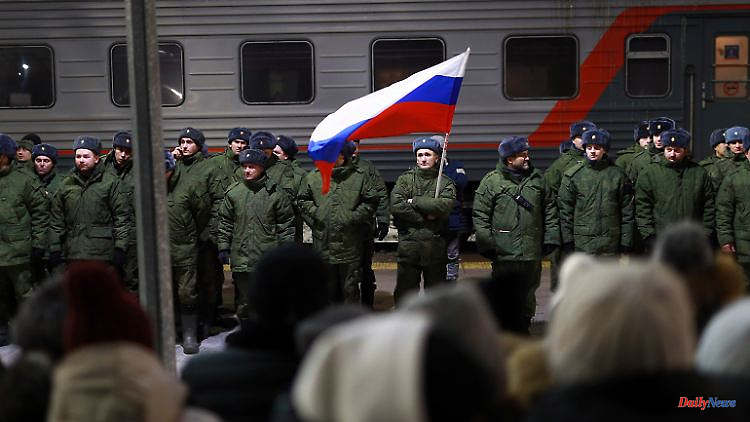 Despite all the setbacks, Russia wants to conquer at least the four Ukrainian regions of Donetsk, Luhansk, Cherson and Zaporizhia. According to British experts, however, even that is currently rather unlikely. The Russian ground forces are too weak to make any significant progress.

According to British estimates, Russia does not currently have the capability to conquer Ukraine. According to the Ministry of Defense in London, Russia is still sticking to its minimum goal - complete control over the southern and eastern Ukrainian regions of Donetsk, Luhansk, Cherson and Zaporizhia. "However, it is currently unlikely that the Russian strategy will achieve its goal," it said, citing intelligence findings.

The Russian troops are currently hardly in a position to reconquer recently lost areas. "Russia's ground forces are unlikely to make any significant operational advances in the next few months."

In addition, there are always serious losses of Russian units. These weigh heavily, especially in the case of special forces such as the Wagner fighters or the fighters of Chechen leader Ramzan Kadyrov. The Ukrainian governor of Luhansk, Serhiy Haidai, is currently reporting that Ukrainian troops have killed numerous Wagner fighters in an attack on a hotel. The information cannot be independently verified.

The British Ministry of Defense has been publishing daily information on the course of the war since the beginning of the Russian war of aggression against Ukraine at the end of February, citing intelligence information. In doing so, the British government wants to both counter the Russian portrayal and keep allies in line. Moscow accuses London of a disinformation campaign. 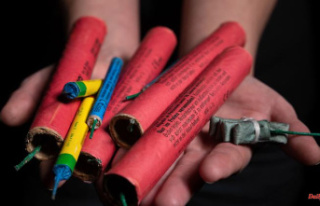