In the fight against Russian troops, the Ukrainian head of state Zelenskyj repeatedly calls for the delivery of missile defense systems. 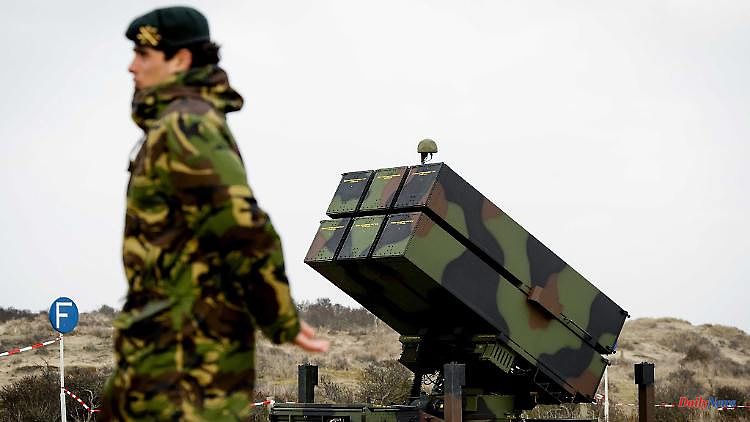 In the fight against Russian troops, the Ukrainian head of state Zelenskyj repeatedly calls for the delivery of missile defense systems. The United States has now apparently heard his wish. According to a report, Washington plans to deliver the NASAMS surface-to-air missile defense system.

The United States wants to provide Ukraine with more modern air defense systems so that the country can better defend itself against Russian attacks. US President Joe Biden has "made the procurement of modern air defense systems for Ukraine a priority," according to sources familiar with the process at the G7 summit. An announcement about the purchase of "modern surface-to-air missile defense systems" of medium to long range is likely "this week" along with other weapons commitments.

As CNN reports, it is said to be about the surface-to-air missile defense system called NASAMS by the arms companies Kongsberg (Norway) and Raytheon (USA). Ukrainian government officials asked for the weapon because it could hit targets more than 100 miles (about 160 kilometers) away. The US would likely announce additional military support this week, including additional artillery ammunition and radar equipment.

Ukrainian President Volodymyr Zelenskyy repeatedly calls for the delivery of missile defense systems. On Saturday alone, Russia fired 62 rockets at Ukraine, he said in his video address on Sunday evening. Any delay in arms deliveries to Ukraine is an invitation to Russia to strike again. The Kremlin in Moscow reacted cautiously to the CNN report. There is still no communication from the United States, spokesman Dmitry Peskov said, according to the Interfax news agency. Russia constantly takes measures to protect its interests.

US President Joe Biden is currently at the G7 summit in Bavaria, which discussed Russia's war of aggression against Ukraine this morning. Only last Thursday, the United States announced further arms deliveries to Ukraine in the amount of 450 million dollars (about 428 million euros). Since the start of the war four months ago, the US government has said it has pledged or already delivered weapons and equipment worth around 6.1 billion US dollars (5.8 billion euros) to Ukraine. 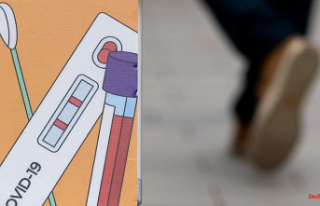