During a visit to Minsk, the Russian Foreign Minister used Cold War categories: Lavrov explains that a new Iron Curtain is currently falling between Russia and the West. 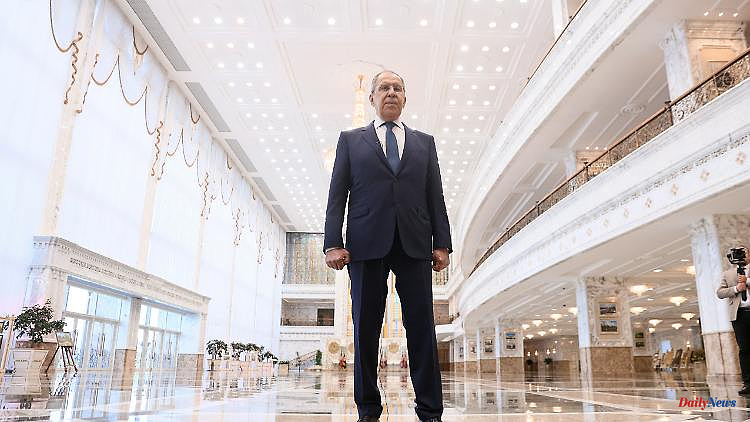 During a visit to Minsk, the Russian Foreign Minister used Cold War categories: Lavrov explains that a new Iron Curtain is currently falling between Russia and the West. Conscripts in Belarus are currently feeling which side they should be on.

According to Russian Foreign Minister Sergey Lavrov, a new "Iron Curtain" is falling between Russia and the West. "As for the Iron Curtain - it's already coming down," Lavrov told journalists in Minsk. "This process has already begun." Western politicians should be careful "not to get their fingers caught in it."

The Russian foreign minister accused the European Union of showing "no interest whatsoever" in Russia's position. The EU's decisions are "dictated by Washington". The decisions taken at the NATO summit in Madrid showed that the USA "want to subject all states to their will". "The Iron Curtain is now being erected by the Westerners themselves," agreed Belarusian Foreign Minister Vladimir Makey at the Minsk meeting.

Former British Prime Minister Winston Churchill coined the term Iron Curtain in 1946 to describe the isolation of the Soviet Eastern Bloc from the capitalist world.

According to independent media reports, notifications of conscription are increasingly being sent out in Belarus. The Ukrainian general staff spoke of a "covert mobilization". The opposition Belarusian online newspaper Zerkalo wrote that for days readers from the Gomel region in the south of the country on the border with Ukraine have been reporting that conscription orders had been sent out many times.

The request to report to the troops was also sent to people who had previously been classified as unfit for military service, the portal continued. Reasons for the order were not given. However, penalties were threatened if the summons was ignored.

The Ukrainian General Staff announced that "according to available information" military exercises for conscripts are planned in Belarus until mid-July. As a close ally of Russia, Belarus has made its territory and airspace available for Russia's war against its neighbor. However, Ukraine does not rule out direct entry into the war by the neighboring country. From there, Russian soldiers have already fired rockets at Ukraine. 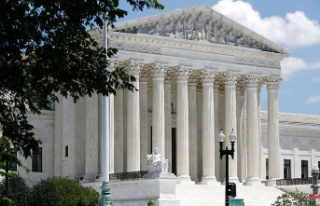