It is not the first time: in Russia, unknown persons are apparently attacking a district military replacement office again. 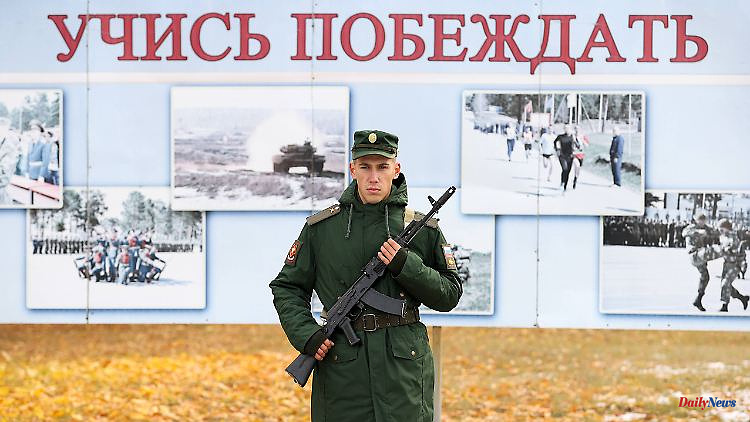 It is not the first time: in Russia, unknown persons are apparently attacking a district military replacement office again. Parts of the building go up in flames, two floors and the roof are damaged.

According to media reports, there was another attack on a district military replacement office in Russia. "In Bratsk, an unknown person used a Molotov cocktail to set fire to a military commissariat, damaging two floors," Lenta.ru said.

Bratsk is a large city in Siberia. The fire happened at night. Firefighters were able to extinguish the flames before they spread to the entire building. The fire area is 50 square meters, the extent of the property damage is not yet known. The police are looking for the perpetrator, who is said to have recorded a surveillance camera.

Since the beginning of the war of aggression against Ukraine ordered by Kremlin chief Vladimir Putin at the end of February, there have been a series of attacks against military objects in Russia. In particular, district military replacement offices, which are responsible for mobilizing the Russians for the war, have repeatedly been the target of attacks. Dozens of arson attacks have been officially registered since February. Hundreds of thousands of Russians have fled abroad fearing mobilization.

1 After an anti-terrorist operation: investigators search... 2 Climate change puts a strain on biathletes: "It's... 3 Australian Open loosen the rules: Tennis professionals... 4 Slalom success in Adelboden: Straßer: Greetings to... 5 Mazraoui has been missing for weeks: "Huge failure"... 6 One hundred, please: When the Chinese restaurant came... 7 Despite a major manhunt: there is no trace of a fugitive... 8 'It's really crazy': Billy Idol gets... 9 Statements about Taliban: Expert: Harry puts Düsseldorf... 10 Group photo at the bedside: Jeremy Renner thanks hospital... 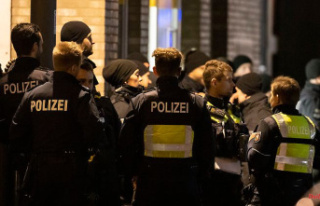 After an anti-terrorist operation: investigators search...