More than 1,300 dead civilians: Kyiv draws a terrible balance after the Russian withdrawal

The events of Bucha and Irpin caused horror in the Ukraine war - hundreds of civilians died there during the Russian occupation. 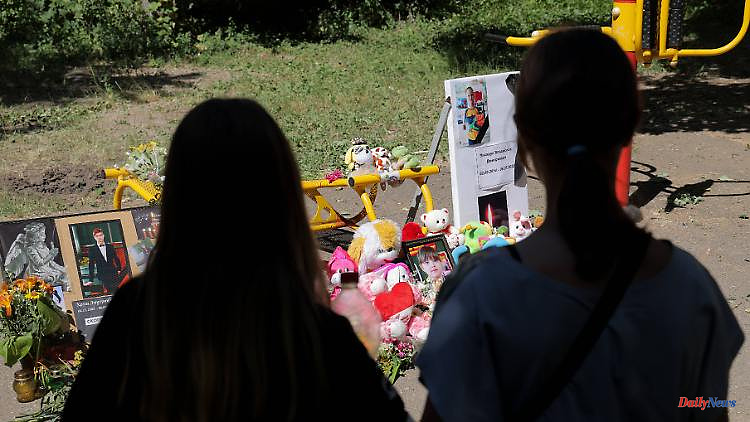 The events of Bucha and Irpin caused horror in the Ukraine war - hundreds of civilians died there during the Russian occupation. After the withdrawal of the troops from the Kiev region, the full extent is only now becoming clear.

According to Ukrainian sources, 1,346 civilians have been found dead in the Kiev area since the end of the Russian occupation. The police chief of the region, Andriy Nebytov, gave this number on Ukrainian television. The police found murdered civilians in all places where Russian troops had been. The number is not final. There is still no trace of around 300 people.

After the attack on Ukraine on February 24, Russian troops advanced close to the capital Kyiv. When they had to withdraw at the end of March, hundreds of dead Ukrainian men and women were found in places like Bucha and Irpin. Everything indicates that they were murdered by Russian soldiers.

Ukrainian investigators are investigating war crimes with international help. However, Moscow denies the massacre and calls it a Ukrainian staging. About half of the people found dead were killed with handguns, said the head of the Kiev region, Oleksiy Kuleba.

A report by the Organization for Security and Cooperation in Europe (OSCE) recently denounced human rights violations committed by Russia in Ukraine. According to the report, rapes, kidnappings and massive abductions of civilians have been documented several times.

President Volodymyr Zelenskyj had repeatedly called for a "special tribunal" to that effect. "Current judicial authorities cannot prosecute all the guilty. That is why a special tribunal is needed to try the crimes of Russian aggression against Ukraine," said Zelenskyy in a video message to an international conference in The Hague on war crimes in Ukraine. 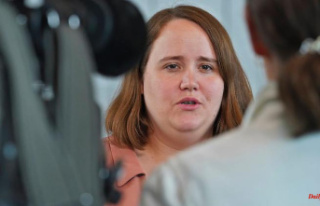