After the Panzerhaubitze 2000, the German government is delivering the Mars II multiple rocket launcher system to Ukraine. 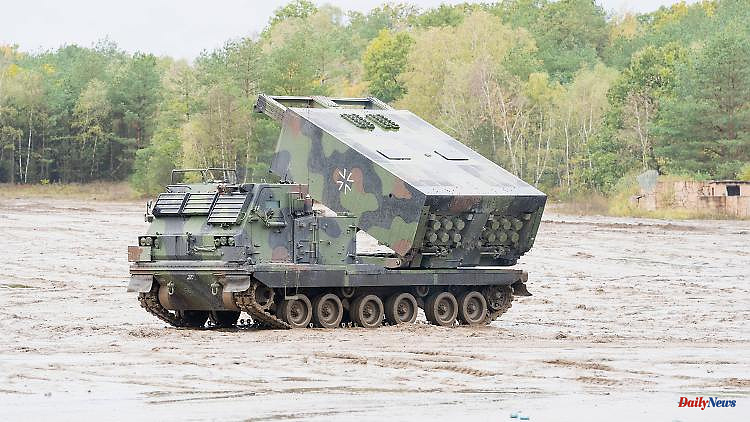 After the Panzerhaubitze 2000, the German government is delivering the Mars II multiple rocket launcher system to Ukraine. Training on it is scheduled to begin next week. According to Defense Minister Lambrecht, Germany has "rather reached the limit of what is still responsible".

Training for Ukrainian soldiers on the Mars II multiple rocket launcher system promised by Germany will begin next week, according to Defense Minister Christine Lambrecht. After the provision of seven self-propelled howitzers 2000, this is the next weapon system "in preparation" for delivery to Kyiv, the minister said in the Bundestag. As announced, Germany will provide three such systems, Great Britain also three and the USA four.

The systems are important "to support Ukraine with artillery, which is far-reaching but also very precise," said the SPD politician. With the delivery of the Panzerhaubitzen 2000 and the multiple rocket launchers from Bundeswehr stocks, however, Germany has "quite reached the limit of what is still responsible" if the national and alliance defense is to be guaranteed.

In addition, the delivery of "Gepard" anti-aircraft tanks is planned for the heavy weapons industry, said Lambrecht. The defense industry will also deliver the IRIS-T air defense system to Ukraine.

The federal government had previously confirmed via a newly established website that the delivery of the seven self-propelled howitzers 2000 from Bundeswehr stocks to the Ukraine had been completed. Almost four months after the beginning of the war, it was the first delivery of heavy weapons by Germany to Kyiv. The Panzerhaubitze 2000 can shoot 30 to 40 kilometers depending on the ammunition used. The Mars II multiple rocket launcher has a range of up to 84 kilometers.

1 Two thirds of French workers have experienced a decline... 2 Granges-les-Beaumont. Drome: A fire that ravages a... 3 Operator speaks of attack: fire in Russian oil refinery... 4 After negotiations with Russia: Turkish freighter... 5 Drome. Valencia: Two minors are arrested following... 6 Because of the deportation flight to Rwanda: London... 7 "Donetsk People's Republic": Moscow... 8 Russian army is in Ukraine: Lambsdorff does not believe... 9 Search for perpetrators by helicopter: Eight police... 10 Paris: Rock, classical, and gospel - 12 events at... 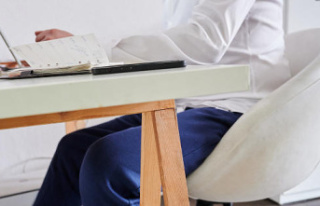 Two thirds of French workers have experienced a decline...