Moscow confirms dead: attack in front of the Russian embassy in Kabul

Explosions in front of the Russian embassy in Kabul. 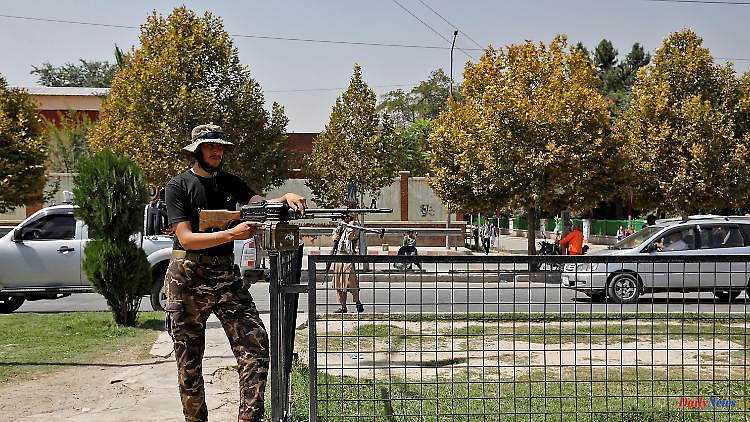 Explosions in front of the Russian embassy in Kabul. According to the Afghan authorities, a suicide bomber detonated explosive devices. According to Moscow, embassy employees and civilians were among the victims.

According to the Russian Foreign Ministry, two embassy employees were killed in an attack in the Afghan capital Kabul. "Two embassy employees were killed in the attack. There are also victims among Afghan citizens," the ministry said in Moscow. The attack happened in the immediate vicinity of the entrance to the consulate. The embassy is in close contact with the Afghan security authorities.

Afghan police had previously said a suicide bomber detonated explosives near the embassy's entrance. The attacker was shot dead by security guards before he reached the gate. The road to the diplomatic mission was then blocked by Taliban government security forces, a local resident reported. According to reports from the Afghan media, the explosion happened while many people were waiting in front of the embassy for their visas.

Russia is one of the few countries that still has an embassy in Kabul after the Taliban took power a year ago. Russia does not officially recognize the Taliban government. However, it is still in talks with the Taliban about the supply of fuel and raw materials. Since the Taliban came to power, there have been multiple attacks on civilians by the Islamic State terrorist militia.

1 Czechs angry with government: tens of thousands demonstrate... 2 Global Strategies: A Rock to Save the World 3 Gas stop fuels fears of recession: stock markets plummet... 4 F1 press comments on the Dutch GP: "Sloppiness... 5 BVB and RB against second division teams: FC Bayern... 6 Days of extinguishing work expected: fire on the Brocken... 7 Cessna stray flight over Europe: the accident pilot... 8 It's all about energy: when does counting calories... 9 "I'm sorry": The Weeknd breaks off... 10 Second career for ex-president: Barack Obama wins... 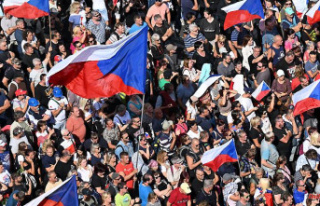