Motion by the parliamentary group: Union calls for "noticeably" more weapons for Ukraine

Germany is supplying arms to Ukraine, but the Union is not moving fast enough. 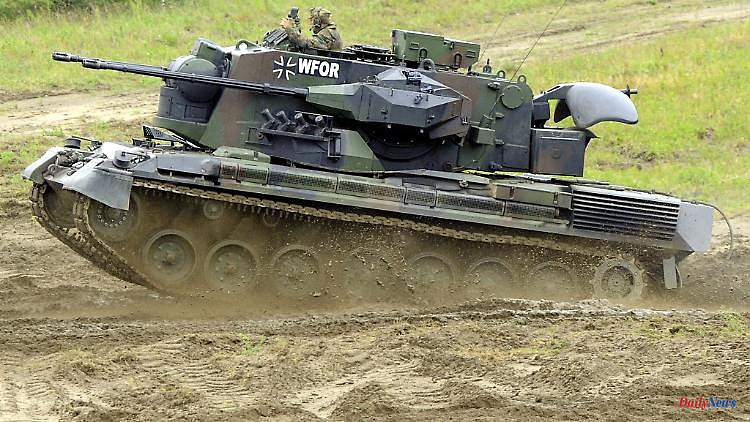 Germany is supplying arms to Ukraine, but the Union is not moving fast enough. With an application in the Bundestag, the CDU and CSU want to increase the pressure on Chancellor Scholz. All weapon commitments have so far not progressed beyond the announcement stage and preparatory measures.

Shortly after Chancellor Olaf Scholz's visit to Kyiv, the Union wants to increase the pressure to deliver heavy weapons to Ukraine. A motion by the CDU/CSU parliamentary group in the Bundestag states that German arms deliveries to Ukraine should be "immediately and noticeably increased in quantity and quality". A spokesman said the application was finally voted on in the parliamentary group. The application is to be discussed in the Bundestag next week. On Wednesday, Chancellor Olaf Scholz intends to make a government statement on the upcoming EU, G7 and NATO summits.

The federal government has promised Ukraine seven self-propelled howitzers, three multiple rocket launchers, around 50 Gepard anti-aircraft tanks and an Iris-T missile defense system. Again and again there is criticism that the weapons are delivered too late. Scholz told the German Press Agency that Germany's pledged deliveries of heavy weapons to Ukraine would arrive in time to support the attacked country in the fight for Donbass.

Scholz visited Kyiv on Thursday. At the end of April, the Bundestag decided to supply heavy weapons with the votes of the traffic light parties and the Union. The federal government does not comply with this order, according to the Union application. All deliveries of heavy weapons initiated and announced by the federal government have not progressed beyond the announcement stage and preparatory measures. The application also states that armaments should be made available directly for Ukraine to the greatest possible extent from available stocks of the Bundeswehr and delivered there immediately, including "heavy weapons". 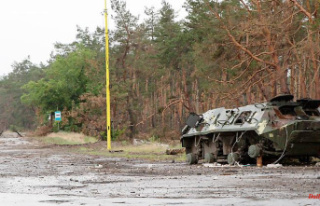 Up to 50 percent of equipment: Ukrainian general admits...