The inner-party rebellion against Boris Johnson has failed - for the time being. 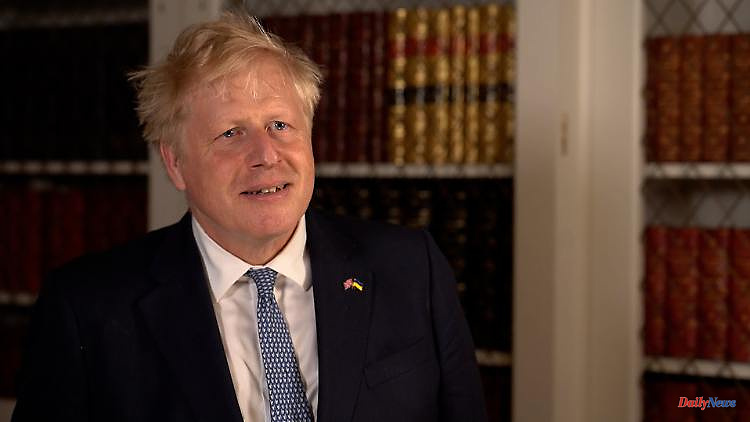 The inner-party rebellion against Boris Johnson has failed - for the time being. The British Prime Minister is still counted. The no-confidence vote shows how little support the head of government has in his own ranks. The fact that the Tories are sticking with him is also due to the fact that there is still no successor in the starting blocks.

After the failed vote of no confidence in British Prime Minister Boris Johnson, the future of the conservative politician is considered uncertain. Although Johnson won the short-term vote among Tory MPs on Monday evening by 211 votes to 148, he is considered to be severely damaged. With more than 40 percent of votes against in his own group, Johnson got a worse result than his predecessor Theresa May, who had to face a vote of no confidence in 2018 at the height of the Brexit quarrels.

According to the rules of the Conservative Party, there may now be no further votes of no confidence for a period of twelve months. But the rules could be changed and the pressure on Johnson is likely to increase one way or another. May saw himself forced to resign about six months after surviving the vote of no confidence. And according to the conservative magazine Spectator, according to some allies, Johnson could soon be "toast," as they say in Britain, when a politician's career comes to an end.

Johnson himself spoke of a "good result" after the vote, with which the government could now put the dispute over its leadership role behind it. But hardly anyone really bought that from him. With few exceptions, the headlines in British newspapers were devastating for the prime minister on Tuesday: "A wounded victor," headlined the Times, "Hollow victory tears the Tories apart," read the front page of the Daily Telegraph - both conservative Leaves. The left-liberal "Guardian" wrote: "Johnson clings to power despite voting humiliation".

The trigger for the vote of no confidence was the Partygate affair about illegal celebrations during the corona lockdowns in the pandemic. In the seat of government Downing Street, celebrations were sometimes excessive, while in the rest of the country people were sometimes not even allowed to say goodbye to their dying relatives. Johnson not only tolerated the parties, but also celebrated some of them himself. For attending one of the gatherings, he became the first sitting prime minister in the country's history to be penalized by police for breaking the law. A recent report by top official Sue Gray gave the government a poor record on the affair.

The debate about Johnson's leadership role should not end. By-elections are to be held in two English constituencies as early as June 23. In both, a defeat for the Tories is expected. The party leader, who is now no longer seen as a guarantee of electoral success, but increasingly as a burden for the party, is likely to be held responsible for this. In addition, a parliamentary committee is currently examining whether Johnson deliberately lied about the affair when he initially claimed there were no parties.

The main difficulty for Johnson is that the rebellion in his party comes from very different wings. Among them are, for example, die-hard Brexit supporters like Steve Baker, but also so-called remainers like Tobias Ellwood, who recently called for a return to the European single market.

The fact that there is no clear favorite for his successor has a positive effect on Johnson. Ex-Health Secretary Jeremy Hunt and Foreign Affairs Committee chair Tom Tugendhat threw their hats in the ring. Secretary of State Liz Truss also sees chances. In at least one of them, the Tories must be prepared for a heavy defeat. 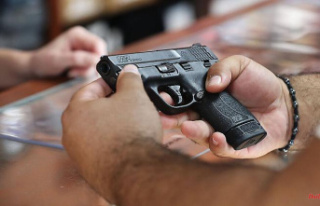