NATO wants to increase its intervention force to "far more than 300,000" forces. 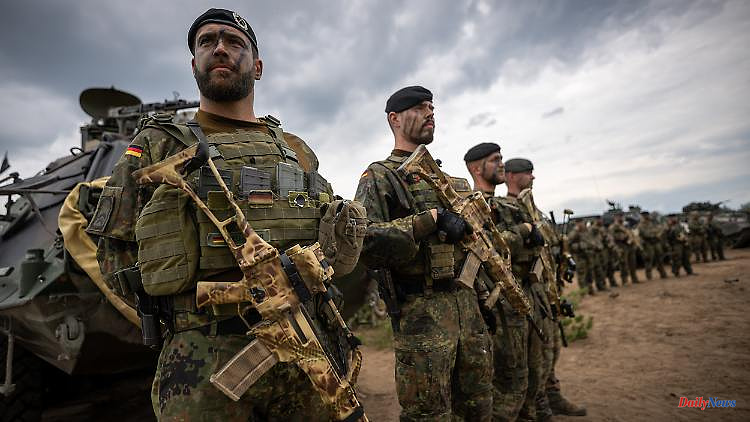 NATO wants to increase its intervention force to "far more than 300,000" forces. Federal Defense Minister Lambrecht is now quantifying the German contribution. In addition to the staff, Berlin also wants to provide 65 aircraft and 20 ships.

Germany intends to contribute 15,000 soldiers to the expanded NATO intervention forces of more than 300,000 soldiers. The federal government is ready to "provide a division, that is: 15,000 soldiers," said Federal Defense Minister Christine Lambrecht shortly before the start of the NATO summit in Madrid. In addition, according to their information, "approximately 65 aircraft and 20 ships" should come. "NATO must be strong, and that must also be reflected in the numbers of soldiers," added the SPD politician. Germany is ready to make a contribution.

Alliance Secretary General Jens Stoltenberg announced on Monday a new troop model in connection with the Russian war of aggression against Ukraine, which the heads of state and government are likely to approve at their two-day summit starting Wednesday.

This is intended to increase the number of operational NATO forces on land, at sea and in the air almost eightfold - from the current figure of around 40,000 to "well over 300,000". Stoltenberg spoke of the "biggest realignment of our collective defense and deterrence since the Cold War".

Lambrecht also announced another shipment of heavy weapons to Ukraine ahead of the start of the NATO summit. Germany and the Netherlands want to send a total of six more Panzerhaubitz 2000. The federal government decided "that we can hand over three more 2000 self-propelled howitzers to the Ukraine," Lambrecht said in the evening.

A week ago, Germany had delivered the first seven artillery pieces of this type and thus the first heavy weapon system to Ukraine. "I'm already going to the absolute limit of what is responsible," emphasized Lambrecht. According to them, Ukraine had asked Germany and the Netherlands for the additional supplies. 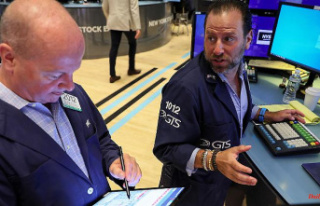