Over 20 million tons of grain are stuck in Ukrainian ports, threatening famine in several countries. 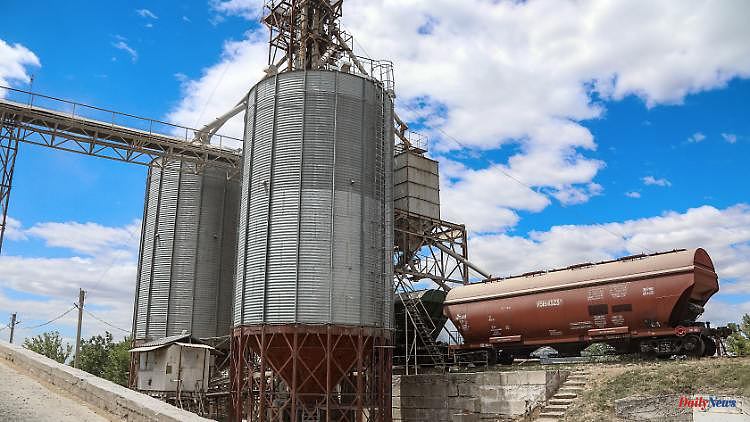 Over 20 million tons of grain are stuck in Ukrainian ports, threatening famine in several countries. However, according to the Ukrainian Foreign Minister Kuleba, Kyiv is getting closer to an agreement with Moscow. "Now everything depends on Russia," he says.

Turkey, together with the United Nations (UN), is trying to reach an agreement between the two warring parties in order to resume grain deliveries, which are urgently needed, especially in poorer countries. Since the start of the Russian invasion on February 24 and the blockade of Ukrainian ports, the prices of grain, cooking oil, fuel and fertilizer have risen sharply. As Ukraine is one of the world's largest exporters of wheat, the disruption to its exports has led to a food crisis.

Military delegations from Russia, Ukraine and Turkey are to discuss with UN officials in Istanbul how safe exports of Ukrainian grain from the Ukrainian Black Sea port of Odessa can be facilitated. Kuleba said the security concerns related to the Russian position had to be taken into account. "We are in the final stages and now everything depends on Russia."

When asked why Russia might agree to an agreement, Kuleba replied that he suspected the leadership in Moscow wanted to show countries in Africa and Asia their willingness to save them from food shortages. However, it is still conceivable that Russia will leave the talks. Russia has accused Ukraine of preventing an agreement.

According to diplomats, escort ships are being discussed to guide the grain ships through the mined waters around the port of Odessa. Turkey is also said to be inspecting the cargo ships with UN support to allay Russian concerns that arms could be smuggled into Ukraine this way. More than 20 million tons of grain are stored in the silos in Odessa. Not only is it missing from the global market, but it is also jeopardizing the coming harvest as Ukraine runs out of storage space. 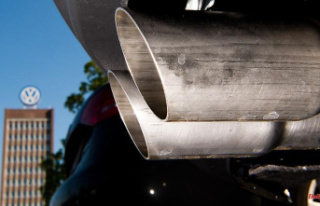 At normal outside temperatures: judgment declares...