The prevailing impression in the West is that the nuclear deal with Iran must be revived. 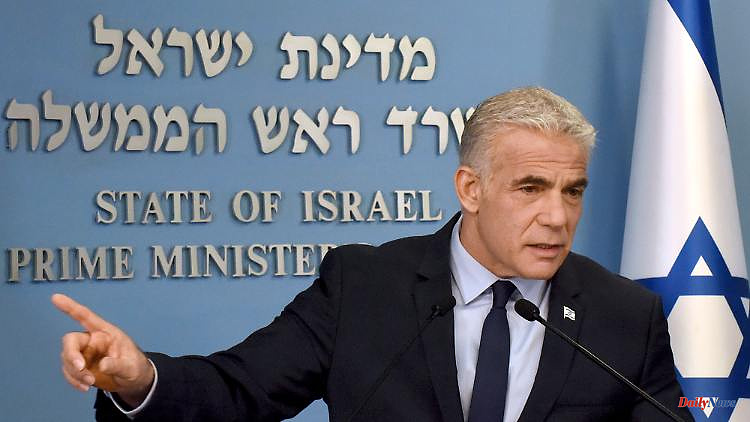 The prevailing impression in the West is that the nuclear deal with Iran must be revived. Israel's prime minister disagrees: the deal is bad and the West is too soft. If the sanctions are lifted, Tehran will invest a lot of money in new terror.

Israeli Prime Minister Jair Lapid has warned against the planned revival of the nuclear deal with Iran. "There's a bad deal on the table now," Lapid told foreign journalists in Jerusalem. The lifting of sanctions will mean that Tehran will have 100 billion dollars (around 100 billion euros) at its disposal every year. "No schools or hospitals will be built with this money," Lapid said. "This $100 billion will be used to undermine stability in the Middle East and spread terror around the world."

Iran will pour even more money into financing Israel's enemies, the Lebanese Hezbollah militia and the Palestinian militant organizations Hamas and Islamic Jihad, Lapid said. "And of course it will serve to strengthen Iran's nuclear program."

Lapid accused the international negotiators of being too soft. "Western countries are drawing a red line, Iranians are ignoring them, and the red line is moving." Lapid emphasized: "Israel is not against any agreement. We are against this agreement because it is a bad one." It will not prevent Iran from becoming a nuclear state. In the past few days he had been on the phone with Chancellor Olaf Scholz and French President Emmanuel Macron. One is also in close contact with Great Britain. "I told them these negotiations have reached a point where they have to stop and say: Enough!"

"We have made it clear to everyone that if an agreement is signed, it will not oblige Israel," said the head of government. "We will act to prevent Iran from becoming a nuclear state. We are not prepared to live with a nuclear threat looming over our heads from an extremist, violent Islamist regime."

Efforts to revive the 2015 deal aim to curb Iran's nuclear program. In return, sanctions should fall. Former US President Donald Trump unilaterally withdrew from the agreement in 2018 and imposed new, severe sanctions. After that, Tehran no longer felt bound by it.

1 Scholz and Habeck without a mask: Not every stupidity... 2 Party at the official residence: topless photo of... 3 Get out of the permanent crisis kink: Germany must... 4 Expensive and not very environmentally friendly: biogas... 5 Cardiac arrest in bed: Mountain biker dies two days... 6 Conditions completely lifted: ex-wife of child murderer... 7 Cabinet puts together Corona package: FFP2 mask requirement... 8 Baby instead of US Open: Angelique Kerber is pregnant 9 Galaxy Z Flip 4 in the test: You like to hold this... 10 Bavaria: Abuse in the Church: 30 convictions in Bavaria 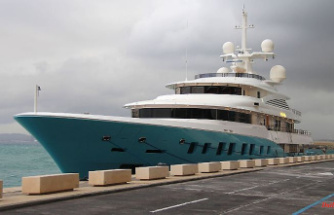 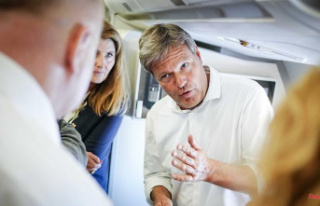 Scholz and Habeck without a mask: Not every stupidity...