Tension in East Asia continues to mount with the arrival of Nancy Pelosi in the region. 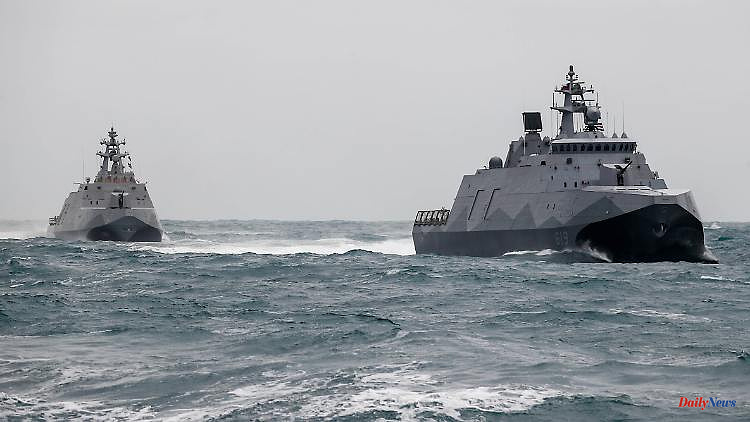 Tension in East Asia continues to mount with the arrival of Nancy Pelosi in the region. Your onward journey to Taiwan is expected soon. The People's Republic of China is threatening the consequences. The Taiwanese military is already increasing its combat readiness.

The Taiwanese military has increased its combat readiness ahead of the visit of the Speaker of the US House of Representatives, Nancy Pelosi, to Taiwan, which is still expected for Tuesday. The CNA news agency reported, citing a source, that the order came in response to the Chinese People's Liberation Army threat and its target practice maneuvers.

The increased readiness was ordered until Thursday noon. However, the two-stage alarm system is not yet a classification for the "emergency", but continues to be a "normal operational readiness". Beijing had threatened the United States with consequences if top politician Pelosi visited the country. A visit by the US's No. 3 would be the highest-ranking US visit to Taipei in decades.

China's manoeuvres, military movements, sea area closures and sudden flight schedule changes heightened nervousness. To what extent they were directly related to the possible visit to Pelosi remained unclear. Chinese military planes and warships have been spotted near the democratic island republic.

In the directly opposite Chinese province of Fujian, the airline Xiamen Airlines surprisingly announced the postponement of 30 flights at the instruction of flight control. Northeast of the southern Chinese island of Hainan, a sea area has been closed for planned military exercises. Security has been tightened around the Grand Hyatt hotel in Taipei, where Pelosi may be staying.

According to local press reports, the top US politician is expected to arrive around 10:30 p.m. local time (4:30 p.m. CEST). So far it is unclear whether Pelosi is actually traveling to Taiwan. The 82-year-old first flew to Malaysia to start her trip to Asia.

China had threatened countermeasures if Pelosi ignored his warnings and visited Taiwan, which Beijing regards as an "inseparable part" of the People's Republic. Referring to its "One China Doctrine," the Chinese leadership has rejected official contacts by other countries with the freely elected government in Taiwan. On the other hand, the democratic island republic has long seen itself as independent. 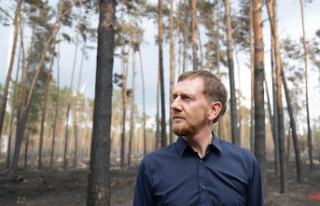