The Airbus and Dassault groups have been negotiating the distribution of tasks for the FCAS fighter jet project for over a year. 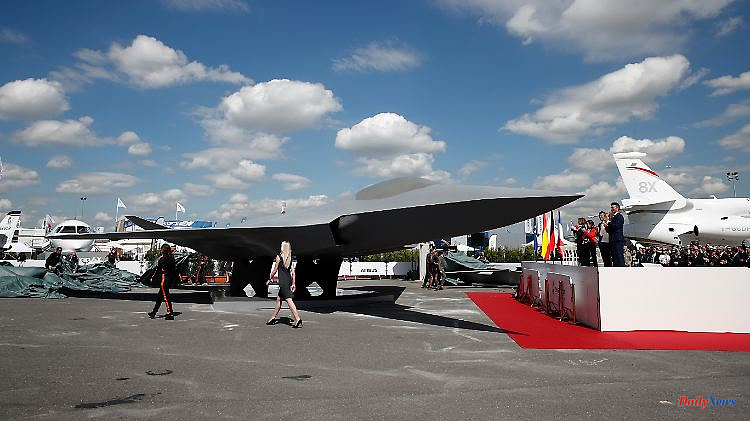 The Airbus and Dassault groups have been negotiating the distribution of tasks for the FCAS fighter jet project for over a year. An agreement can only be reached at government level. Now the industrial contracts are to be signed.

Germany has reached a political agreement with France and Spain for the further development of the FCAS air combat system. After intensive negotiations, FCAS has now reached an industrial agreement on the next phase of the program, the Ministry of Defense announced in Berlin. Parallel to the industry negotiations, it was also confirmed at the highest government level that a cooperative approach on an equal footing is being pursued in the project, which is under overall French responsibility. This clears the way for the continuation of the multi-billion dollar air combat system.

"The political agreement at FCAS is a great step and - especially in these times - an important sign of the excellent German-French-Spanish cooperation," said Defense Minister Christine Lambrecht. "It strengthens Europe's military capabilities and secures important know-how for our, but also for the European industry."

The project had recently caused tension, especially between Germany and France. The companies involved in the development of the new combat aircraft, Dassault and Airbus, had not been able to agree on the distribution of tasks; the industry had been negotiating for over a year.

The Ministry of Defense announced that the conclusion of the political talks paved the way for the signing of the industrial contracts. The agreement was reached shortly before a meeting between French Prime Minister Élisabeth Borne and Chancellor Olaf Scholz in Berlin on Thursday.

The FCAS air combat system should be operational from 2040 and replace the Eurofighter. It is intended to fly in conjunction with unarmed and armed drones and is therefore more than a combat aircraft. The total costs were estimated at a three-digit billion amount. In phase 1B, aircraft demonstrators are to be built, and the first test machines are to fly by 2027. The industries of Germany, France and now also Spain are involved in the project. Another point of contention was who holds the rights of use when technological quantum leaps are financed with tax money of this magnitude. The project was presented in July 2017 by then Chancellor Angela Merkel and French President Emmanuel Macron.

1 Promotion for ex-ambassador: Kyiv appoints Melnyk... 2 New IRA terrorists suspected: Police officers survive... 3 Construction of defensive positions: Russian occupiers... 4 It's not just about the World Cup beer: FIFA... 5 A closer look into the bowl: dry food is the most... 6 The day of the war at a glance: Front in Donbass hardened... 7 Investigations into Capitol Storm: US Attorney General... 8 "Making of" the artworks: Banksy gives a... 9 41,107,923 euros: RTL donation marathon with record... 10 Changed security situation: Finland plans fence on... 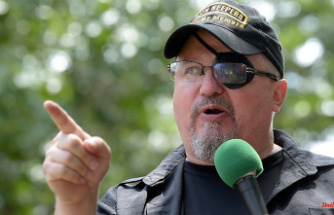 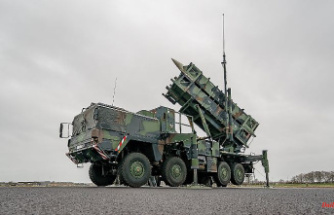 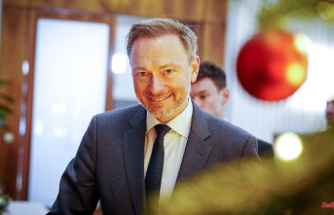 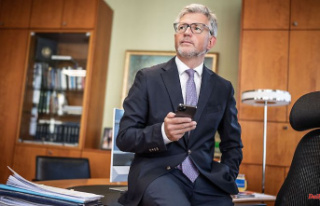