There has long been speculation about a new candidacy for former US President Donald Trump - not least because he himself is fueling the rumors again and again. 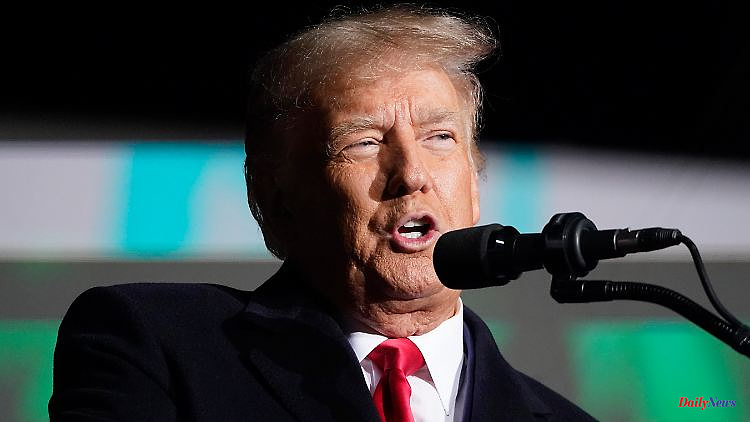 There has long been speculation about a new candidacy for former US President Donald Trump - not least because he himself is fueling the rumors again and again. Shortly before the US midterm elections, Trump is now announcing a "big announcement" for the coming week.

Former US President Donald Trump has indicated that he could announce a new run for office next week. At an appearance in the state of Ohio, Trump announced a "very big announcement" on November 15. He justified the week-long waiting period by saying: "We don't want anything to distract from the importance of tomorrow."

This Tuesday, the House of Representatives, parts of the Senate and dozens of governors will be re-elected in the United States. It has long been speculated that Trump could announce his own candidacy in the 2024 presidential election after the success of well-disposed candidates.

Rumors had been spread on Monday that this could happen at the Ohio show. In the end, however, the announcement of the date next week remained. Trump chose his Mar-a-Lago estate in Florida as the location for the prospective event on November 15. During the appearance on Monday, he again repeated his false claim that current President Joe Biden only won the election against him in November 2020 through fraud.

1 League lead gone for the time being: Real makes a... 2 Injured World Cup workers: DFB boss calls for more... 3 New majorities possible: USA: Midterms do not change... 4 Protests "brave and right": Fischer: Iranian... 5 UN climate conference in Egypt: environmentalists:... 6 Revenue decline since Musk: Advertisers are running... 7 "He knows no remorse": Christchurch attacker... 8 Unemployed nearing retirement: What options do I have? 9 Astronaut Maurer would like to be there: "The... 10 Bavaria: major fire in dairy farm: several cattle... 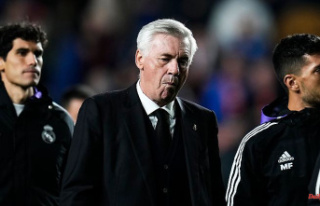 League lead gone for the time being: Real makes a...