In order to improve digital education, computer science should be a mandatory part of all timetables in the future. 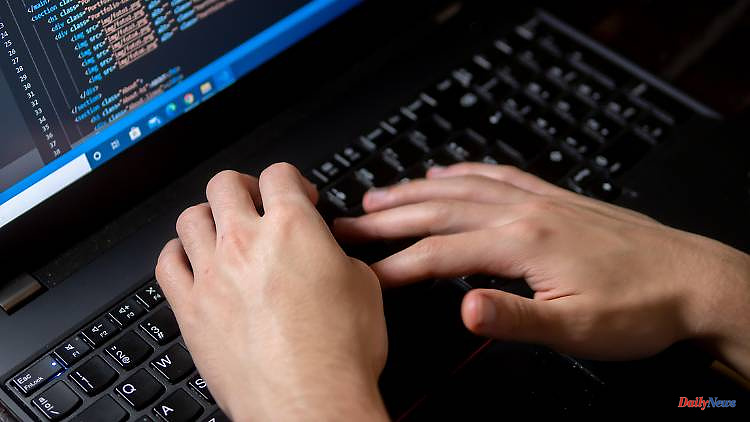 In order to improve digital education, computer science should be a mandatory part of all timetables in the future. According to the experts from the Ministers of Education, this will already be the case from the 2024/2025 school year. However, there is a lack of teachers for this.

A panel of experts from the Conference of Ministers of Education (KMK) has advocated computer science as a compulsory subject in all German schools from the fifth grade onwards. The proposal is part of a broader package of recommendations and measures to improve digital education that the Standing Scientific Commission of the KMK presented in Berlin. The topic should therefore already be anchored in the educational plans of all federal states in day-care centers.

In addition, the report recommends expanding the training and further education of educators in digital skills and computer science, among other things by setting up transnational centers for digital education. They are supposed to develop teaching materials and training programs centrally.

Overall, the Commission concluded that the teaching of digital skills and IT content was not yet sufficiently anchored in the educational plans. The current KMK chairwoman, Schleswig-Holstein's Minister of Education Karin Prien from the CDU, welcomed the report. The advisory body provides "interesting impetus for further political implementation," she explained. The ministers must now "discuss them intensively".

The representative of the SPD-led ministries of education, Hamburg's school senator Ties Rabe from the SPD, welcomed the proposal for the nationwide introduction of a compulsory computer science subject from middle school as "reasonable". At the same time, he called it an "extensive undertaking". In the event of implementation, hours would have to be cut in other subjects and additional teachers would have to be recruited.

The report lists 14 recommendations for action for all areas of education from day-care centers to vocational schools and universities. The co-chair of the Standing Scientific Commission, Olaf Köller, referred in particular to the importance of appropriate training for the educational staff.

Not least in view of the shortage of skilled workers, the "professionalisation of the educational staff" is "outstandingly important", explained Köller. Among other things, the federal states should create a so-called single teaching post for computer science. 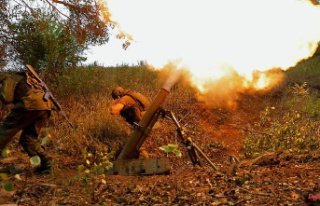 "Troubled relationship with the military":...