The pandemic is not over. 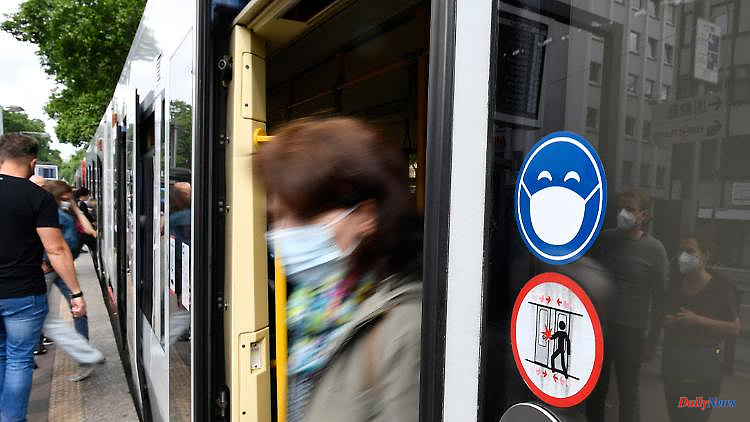 The pandemic is not over. But whether the Bundestag should already adapt the Infection Protection Act in view of a possible autumn wave is a dispute that breaks out in the coalition. The Greens are pushing, the FDP is slowing down. The current version of the law only runs until the end of September.

In the debate about corona measures for the fall, the tone in the traffic light government is getting rougher. Green leader Omid Nouripour called for a rapid change to the Infection Protection Act in order to be prepared for the colder seasons - Bundestag Vice President Katrin Göring-Eckardt, also from the Greens, had spoken out in favor of this. FDP politician Wolfgang Kubicki then recalled that there was a legal mandate to first evaluate corona measures. Evidence-based decisions can only be made on the basis of a corresponding report.

Nouripour told the Funke media group's newspapers: "We need an agreement as soon as possible. The earlier we are prepared for the fall, the better it is. States and municipalities need a lead time." It's about not repeating the mistakes of the last two years. "The summer must not pass unused," stressed Nouripour.

With the amended Infection Protection Act, general mask requirements for events or when shopping, as well as 2G and 3G access regulations, have been abolished since the beginning of April. For the time being, “basic protection” applies – for example with mask requirements in buses, trains, clinics, practices and nursing homes. Irrespective of state requirements, however, there are also further protection rules with mask requirements in many places, for example in cultural institutions. The current version of the law runs until 23 September. The German Association of Cities had called for the law to be amended before the Bundestag’s summer break in order to be prepared for Corona in the fall.

Nouripour explained: "You have to be able to increase the measures if an emergency develops. It starts with the obligation to wear masks and distance rules and continues with access rules such as 3G, i.e. for vaccinated, recovered and tested people." What is needed is a legal basis that is adapted in such a way that what is necessary can be done on site. "As of now, we don't even have a legal basis for a mask requirement," said the Greens chairman. Göring-Eckardt had also called for preparations for the fall - and warned the FDP not to slow down.

Kubicki replied: "It is unworthy of a Bundestag Vice President to give the impression that the Bundestag cannot react quickly enough to the challenges of the pandemic." He recommends that the Greens return to fact-based politics instead of continuing to pursue "fear-based politics". Both Kubicki and Göring-Eckardt are vice-presidents of the Bundestag.

The Greens health expert Janosch Dahmen said: "If something is unworthy, then it is Mr. Kubicki's wait-and-see attitude. All coalition partners have a responsibility to take precautions." The principle of hope is irresponsible in a pandemic. It is important to take precautions now so that everything does not have to be shut down and closed again in autumn and winter. "Citizens expect us to act with foresight and not sit back and relax. Precaution means that we are able to act quickly in the next wave. We should soon decide on measures that can be implemented if the situation deteriorates. "

The Bundestag had stipulated in the Infection Protection Act that there should be an external evaluation of the requirements in the context of the epidemic situation of national importance that had been in place for several months. A committee of experts had been set up for this purpose, which, according to the law, is to submit a report by June 30th. Scientists from various disciplines belong to the committee. Federal Minister of Health Karl Lauterbach from the SPD had already stated that he was planning comprehensive precautions for a corona situation that was likely to become more tense after the summer. 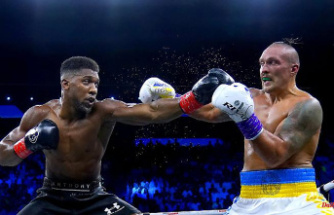 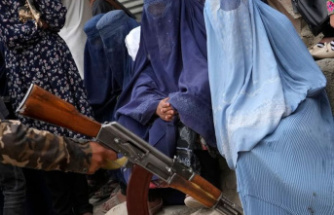 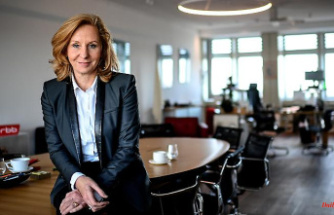 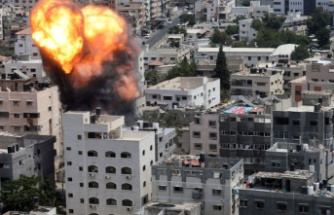 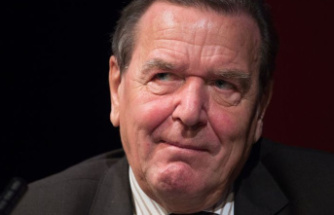