The Ukrainian offensive is progressing not only in the south but also in the east of the country. 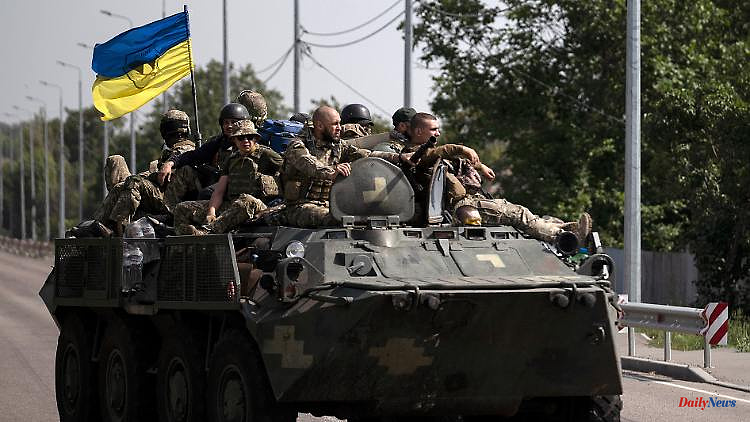 The Ukrainian offensive is progressing not only in the south but also in the east of the country. After the liberation of the town of Balaklija, the Ukrainian troops also forced the occupiers to withdraw from neighboring villages. Meanwhile, US Secretary of State Blinken pledged further support to the country.

In the course of its counter-offensive, the Ukraine reports further territorial gains in the south and east. The Ukrainian military said Russian troops were trying to remove injured soldiers and damaged military equipment near the eastern city of Kharkiv. This is happening near the villages of Wilchuvatka and Borodojarske south-east of Kharkiv. On Thursday evening, Ukrainian President Volodymyr Zelenskyy said in a video speech that the Ukrainian armed forces had "liberated dozens of towns" and recaptured an area of ​​more than 1,000 square kilometers in the east and south since September 1.

Zelenskyi released a video in which Ukrainian soldiers say they have recaptured the strategically important eastern city of Balakliya from Russian troops. The town with around 27,000 inhabitants is located between the embattled city of Kharkiv and Russian-occupied Isjum, where there is an important railway junction for Russian supplies.

Vitaly Gantchev, the head of the Russian military administration in the Kharkiv region, said on Russian state television that Russian troops had repelled Ukrainian troops' attempts to encircle and capture Balakliya. The place is still in the hands of Russian troops. An independent verification of such information about the fighting is not possible.

Earlier, Ukrainian Brigadier General Oleksiy Gromov said Ukrainian units had advanced up to 50 kilometers behind Russian lines and recaptured more than 20 villages in the Kharkiv region. The Ukrainian troops had surprisingly started a counter-offensive there this week. For weeks they have been advancing to the south in the Cherson region, which lies across from the Crimean peninsula, which Russia annexed in 2014.

Should the Ukrainian gains in territory be correct and, above all, be maintained, it would be a heavy blow for the Russian military, which began its invasion of Ukraine on February 24 and, according to information from Western secret services, has suffered enormous losses since then. This would give Ukraine a significant boost. The leadership in Kyiv also wants to prove to its supporters that it can turn the tide in the war and that international aid is working.

US Secretary of State Antony Blinken, who was in Kyiv for consultations on Thursday, also spoke to the press before his departure about progress in the Ukrainian counter-offensive. He was informed about the latest development. "It's very early again. But we are seeing clear and real progress on the ground, especially around Kherson, but also some interesting developments in Donbass to the east." Blinken pledged U.S. support to Ukraine "as long as it lasts."

The foreign minister announced a new $2.2 billion aid package for Ukraine and 18 other countries considered at risk of Russian aggression. About a billion dollars goes to Ukraine. She is also said to receive $675 million worth of weapons from the United States.

1 Thuringian state parliament instead of Bellevue: CDU... 2 Abolish the merit order principle: Habeck wants to... 3 Satisfied with development: Lindner sees no reason... 4 "Hulk" is the favorite on the seat: does... 5 Football mourns the death of the Queen: a moving moment... 6 Domain registered 25 years ago: "Google"... 7 Thuringia: Thuringia extends the Corona Protection... 8 Saxony-Anhalt: Turnover in the motor vehicle trade... 9 Baden-Württemberg: woman dies from her serious injuries... 10 Saxony-Anhalt: All 900 measuring boxes for measuring... 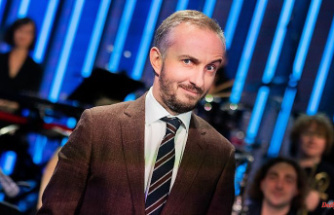 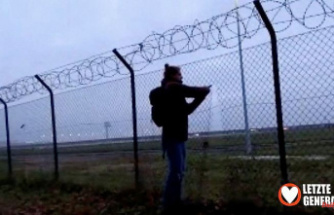 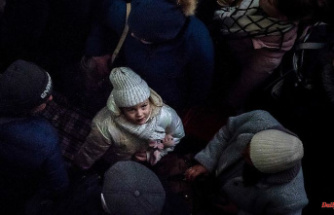 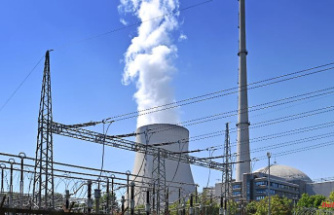 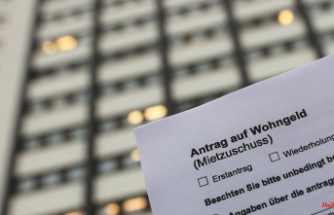 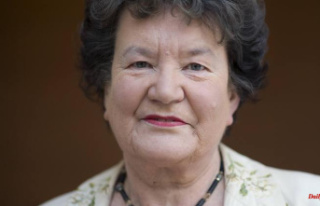