"Next on the chopping block": MPs want to save same-sex marriage before the Supreme Court

In late June, the US Supreme Court overturned the constitutional right to abortion. 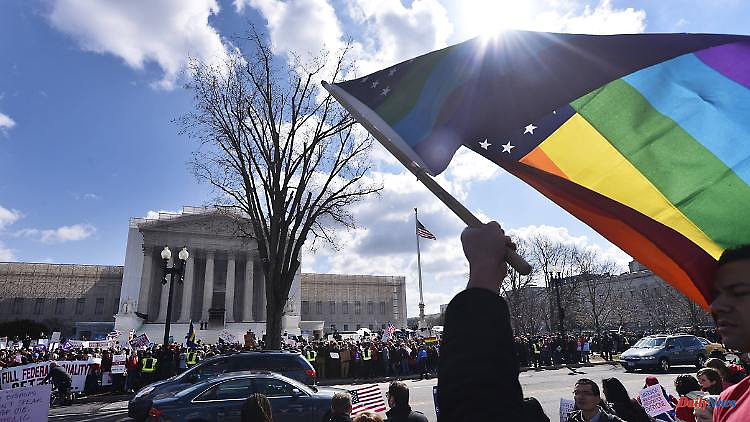 In late June, the US Supreme Court overturned the constitutional right to abortion. Now there are growing concerns that the judges could nix other liberal gains of the last few decades. Preparations are being made in Congress to protect same-sex marriage.

A group of congressmen want to introduce federal law to protect same-sex marriage in the United States. The MPs around the Democrat Jerry Nadler have announced a corresponding bill. The background is fears that the Supreme Court could also overturn gay marriage after the right to abortion.

With the passage of the Respect for Marriage Act, laws that define marriage as a union between a man and a woman would be repealed. According to the bill, everyone will be considered married "if the marriage was valid in the state in which it was entered into," the lawmakers said. This would give same-sex couples "additional security that under federal law they will continue to receive the same treatment as all other married couples - as required by the Constitution," it said.

The plan is also backed by a Republican senator. At the end of June, the Supreme Court overturned the country's constitutional right to abortion. The judges overturned the relevant 1973 landmark decision that made history with the designation "Roe v. Wade". While abortions are not automatically illegal, individual US states are free to allow, restrict or ban them altogether. Since then, many conservative-governed states have banned abortion or at least made it drastically more difficult. 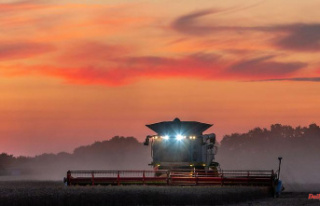