No "arena for competition": Xi warns US against power struggle in the Pacific

Relations between Washington and Beijing are currently at a low point. 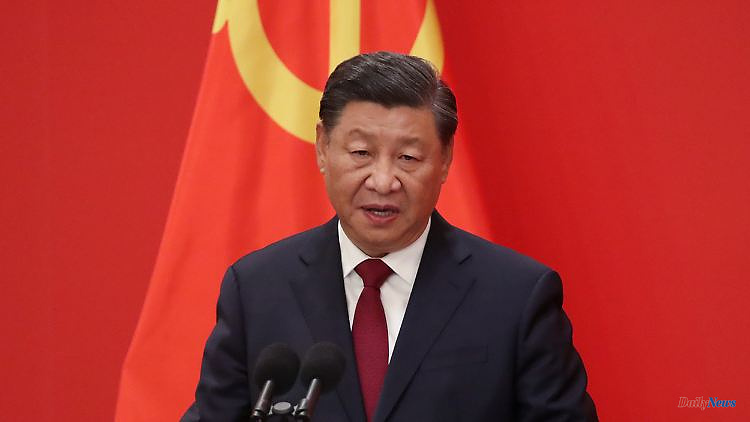 Relations between Washington and Beijing are currently at a low point. In a keynote speech, China's Xi now warns of another showdown between the superpowers in the Pacific. The region does not belong to anyone as a "backyard".

China's head of state and party leader Xi Jinping has warned of a new Cold War mentality in the Asia-Pacific region. The region must not become an "arena for competition between major powers," according to a speech published by the official Xinhua news agency for a meeting of business representatives ahead of the Asia-Pacific Summit (APEC) in Bangkok. Apparently alluding to rival USA, it was said that the Asia-Pacific region belonged to nobody as a "backyard".

The attempt to wage a "new cold war" will not be allowed, Xi said. Unilateralism, protectionism and any attempts to politicize and arm economic and trade relations must be rejected outright. Any attempt to disrupt or dismantle the industrial supply chains in the Asia-Pacific region that have been built up over many years will lead economic cooperation to a dead end. Only openness brings progress, it said in the keynote speech.

The Asia-Pacific region had previously been plagued by international disputes and power rivalries, and had suffered greatly from conflicts and wars. Today, countries should step forward on the path of peaceful development and advance economic integration, Xi said.

The Chinese head of state arrived in the Thai capital after attending the summit of the major industrialized and emerging countries (G20) on the Indonesian island of Bali. The Apec summit will take place there on Friday and Saturday.

China-US relations are currently at an all-time low. Points of contention are China's backing for Russian President Vladimir Putin in the Ukraine war, the trade war, tensions over democratic Taiwan and China's territorial claims in the South China Sea. China accuses the US of wanting to hinder its rise in the world. The US, in turn, increasingly sees China as an economic rival and a threat to its security. 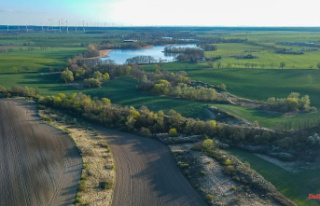