No battle tanks, but...: What the federal government is now sending to the Ukraine

The federal government has updated the list of its military aid to Ukraine. 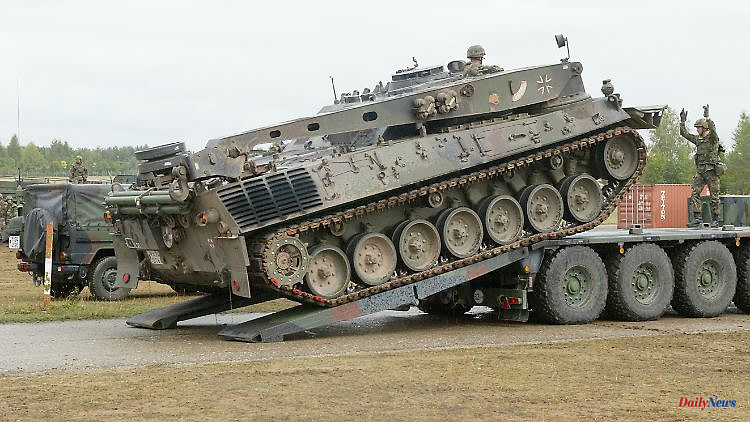 The federal government has updated the list of its military aid to Ukraine. The support services range from hand grenades to blankets and heaters to heavy equipment and vehicles.

The federal government is still refusing to send battle tanks to Ukraine -- and is receiving a lot of criticism for doing so. At the same time, the list of other military support services from Bundeswehr funds and direct deliveries from industry is constantly growing.

The latest version of this list was published on Wednesday. Among other things, it shows which materials are the focus of attention in the current, wintry phase of the war. According to the information, the Ukrainian military received, among other things, 36,400 new woolen blankets and 148 mobile heaters. Previously, winter protective clothing was already on the list of delivered equipment.

Recently, two more Panzer 2 recovery vehicles were also sent to the Ukraine, as well as seven remote-controlled tracked vehicles. In addition to reconnaissance drones, defense missiles and ammunition, the list also includes a whole range of medical and technical equipment and accessories.

Some of the equipment and materials come from Bundeswehr stocks. In the meantime, however, more and more items are marked as direct deliveries from industry. This applies in particular to weapon systems and heavy equipment, some of which first had to be ordered and produced.

Last year, the federal government provided two billion euros as part of the so-called upgrading initiative. Most of these additional funds to support "crisis-prone countries" are to flow directly or indirectly into aid to Ukraine. 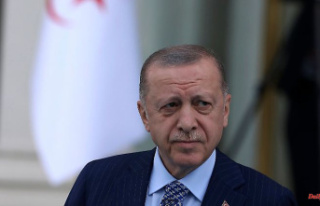