Three US West Coast states want to protect abortion rights for women across the country. 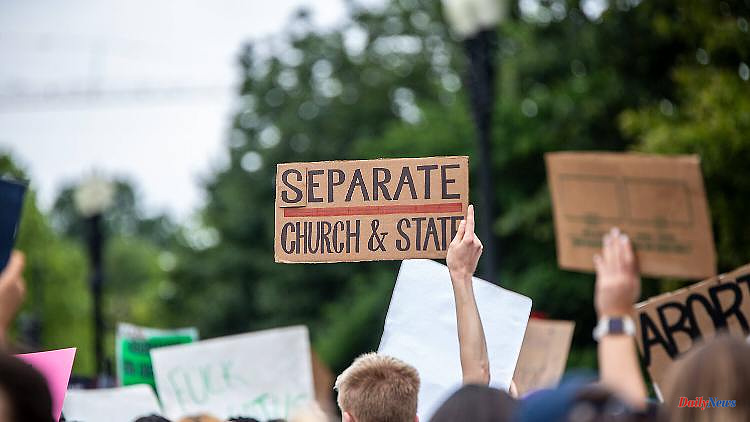 Three US West Coast states want to protect abortion rights for women across the country. They promise that after the Supreme Court ruling, there should be no cooperation with police authorities in conservative countries. Several Republican strongholds are already imposing a ban.

The US states of California, Oregon and Washington, which are ruled by the Democrats, want to uphold abortion rights. They have pledged to "defend access to reproductive health care, including abortion and contraceptives," the governors of the three liberal West Coast states said. They also want to "protect patients and doctors from the efforts of other states to export their abortion bans to our states".

In a historic step, the US Supreme Court overturned the right to abortion that had been in force for five decades. Now the individual US states can severely restrict abortions or ban them altogether. A number of them had already prepared laws for this, which can now come into force.

The governors of California, Oregon and Washington therefore announced that they would prevent local law enforcement agencies from working with police forces in other states that criminalize abortion. In particular, it aims to prevent the extradition of people who are wanted for abortions that are legally performed under their own law.

Sharp criticism of the Supreme Court's decision came from other high-ranking Democrat politicians. The Speaker of the House, Nancy Pelosi, accused the court of having given women who want to decide for themselves their reproductive freedom a "slap in the face". "This cruel verdict is outrageous and heartbreaking," Pelosi said in an emotional press conference. She accused "radical Republicans" of leading a "crusade to criminalize health freedom." Republican "extremists" are working on a law banning abortion nationwide.

In South Dakota, according to conservative governor Kristi Noem, a law that had already been prepared came into force. Indiana Governor Eric Holcomb called the state legislature on July 6 to pass an abortion ban. 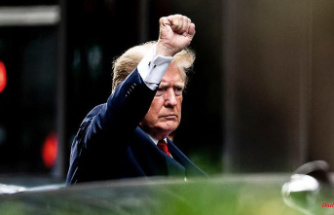 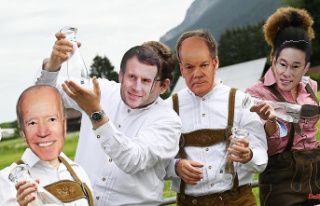