The 9-euro ticket is a success story, albeit without a sequel. 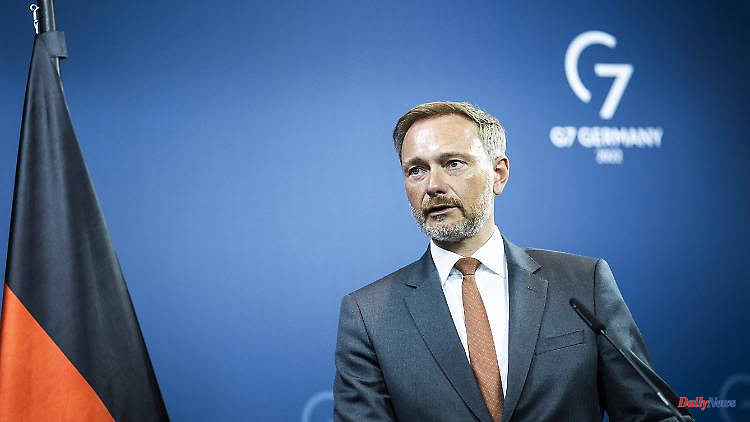 The 9-euro ticket is a success story, albeit without a sequel. Despite several ideas from different federal states, Finance Minister Lindner finally rejected a possible successor model. It's all about fairness for him.

Finance Minister Christian Lindner sees no scope in the federal budget for further discount campaigns in local transport. "There are no funds available in the financial planning for a continuation of the nine-euro ticket," said the FDP politician to the "Augsburger Allgemeine". "Every euro would have to be mobilized elsewhere through cuts."

According to reports, politicians from the Greens had previously proposed a successor model: a regional ticket for 29 euros and a nationwide ticket for 49 euros a month. In general, he is not convinced of a "free mentality a la unconditional basic income" in local public transport. "Every tax subsidy for a ticket that does not cover the costs means redistribution," Lindner told the daily. "People in rural areas who don't have a train station nearby and who rely on their cars would subsidize cheap local transport. I don't think that's fair."

The nine-euro ticket was approved as part of one of the federal government's two relief packages for the months of June, July and August to help consumers in the face of high inflation. The inflation rate has since fallen slightly to 7.5 percent in July, which experts also attribute to the cheaper tickets. It also boosted public transit ridership in the second quarter.

According to the Federal Statistical Office, 46 percent more passengers traveled with trains, including S-Bahn, in local transport from April to June than in the first quarter of 2022. Compared to the same quarter of the previous year, there was even an increase of 74 percent. "In addition to the easing of the corona measures, the nine-euro ticket that has been valid since June should also have contributed to the increases," it said.

1 "Sorry for the irritation": Amnesty stands... 2 After days of fighting: Israel and Palestinian groups... 3 Independence pays off: How a village defies the energy... 4 Another setback for the Saxons: Stuttgart tripped... 5 Bavaria: Police clear the terminal at Munich Airport 6 Baden-Württemberg: Two goals in the last few minutes:... 7 Mecklenburg-West Pomerania: 30th Seebrückenfest in... 8 Hamas' "little brother" has fewer weapons... 9 "Surprise that all the sperm in the chimeras... 10 After the federal party conference: Haldenwang: "Extremist... 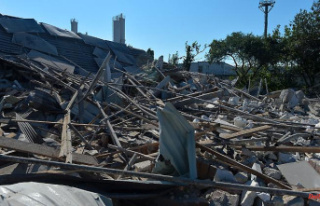 "Sorry for the irritation": Amnesty stands...