According to military expert Masala, a negotiated solution to the Ukraine war is currently a long way off. 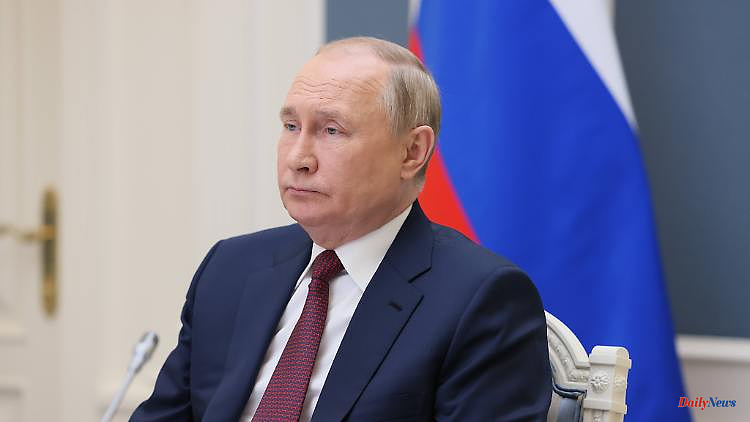 According to military expert Masala, a negotiated solution to the Ukraine war is currently a long way off. The progress made by the Russians in Donbass is simply too great for that. In addition to a new strategy by Putin, one thing is to blame for this: the lack of heavy weapons on the Ukrainian side.

According to political scientist and military expert Carlo Masala, Russian President Vladimir Putin currently sees no reason for negotiations with Ukraine. Masala, Professor of International Politics at the University of the German Armed Forces in Munich, said Putin would only start serious negotiations if he had to fear that he would lose more than he would gain by continuing the war.

But that is not the case at the moment. "It's going well for him. So there's no incentive at all to get involved in these negotiations."

According to Masala, the most recent military successes of the Russian armed forces in the Donbass in eastern Ukraine can be traced back to two causes: First, the Ukrainians lack heavy weapons. Second, the Russians had successfully changed their strategy.

1 250 euros per year more per capita: Study: Food will... 2 After hours of fire: yacht sinks in the harbor 3 Bayern: traveling too fast: three injured in a car... 4 Blackout, pride and party: Liverpool coach Klopp gambles... 5 Scandal ahead of the Champions final: UEFA's... 6 North Rhine-Westphalia: Six-year-old runs onto the... 7 Rafa meets coaching uncle: The Nadals' first... 8 Storm drama in Brazil: more than 30 dead from landslides... 9 Further easing is coming: Shanghai is waking up from... 10 Saxony-Anhalt: cyclists on the hard shoulder of the... 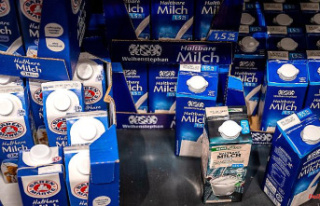