Recently, there have been open and covert threats from Moscow that nuclear weapons will be used in the Ukraine war. 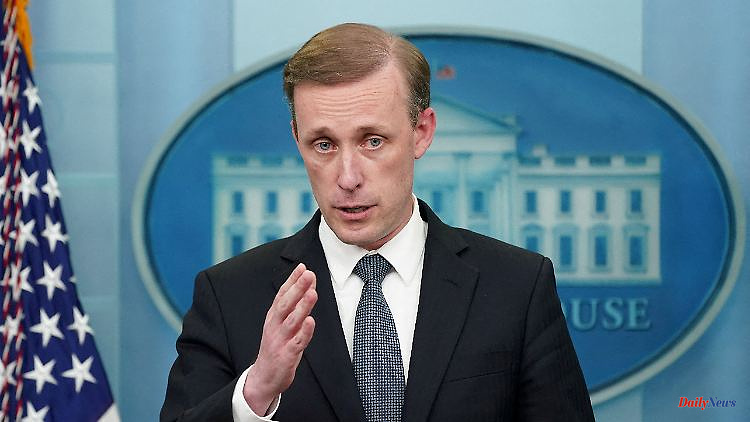 Recently, there have been open and covert threats from Moscow that nuclear weapons will be used in the Ukraine war. In Washington, the risk of this is seen as real. Should it actually come to that, however, Russia would have to reckon with the "consequences," according to the White House.

The US believes Russian use of nuclear weapons in the Ukraine war is possible, but currently sees no signs of an imminent attack of this type President Vladimir Putin the "risk" that the Kremlin boss could consider such an attack.

At the same time, Sullivan emphasized: "We currently see no evidence of an imminent use of nuclear weapons." US President Joe Biden's top security adviser added that the US had been "unambiguous" to Russia about the "consequences" of using nuclear weapons.

Sullivan also said US forces in Europe are prepared for all conceivable scenarios. He referred to US troop increases during the months of the Ukraine war.

There are fears in the West that Putin might resort to nuclear weapons in the face of severe military setbacks in Ukraine. The Russian President has repeatedly threatened the use of nuclear weapons. Most recently, Putin had said, among other things, that Russia would defend its territory - which Moscow now includes the four annexed Ukrainian regions - with all available means. This is interpreted as a threat to use nuclear weapons.

The US government has warned Putin against such a move, both publicly and through direct channels between Washington and Moscow. In response to Russia's annexation of regions in Ukraine, NATO Secretary General Jens Stoltenberg had threatened "serious consequences" if Russia used nuclear weapons in the war against Ukraine. 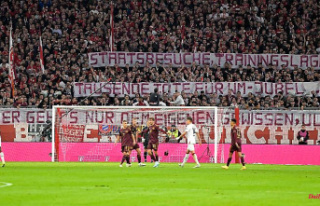