No sanctions against Kirill: EU bows to pressure from Hungary again

Hungary is expecting a lot from the EU: In order to save the oil embargo against Russia, the member states are abandoning the planned punitive measures against the Russian Orthodox Church leader Kirill. 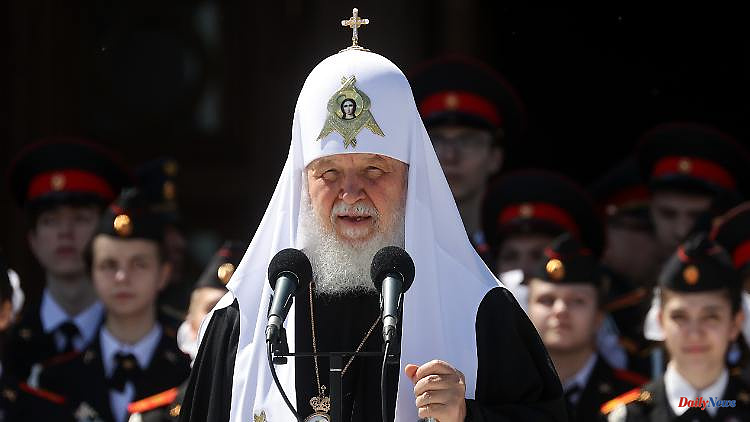 Hungary is expecting a lot from the EU: In order to save the oil embargo against Russia, the member states are abandoning the planned punitive measures against the Russian Orthodox Church leader Kirill. This surprised Orban after he had already negotiated extensive exceptions for his country.

Because of the Hungarian resistance, the EU has initially refrained from sanctions against the Russian Orthodox Church leader, Patriarch Kirill. The sixth EU sanctions package, which also includes an extensive oil embargo, was approved on Thursday by representatives of the EU states without the sanctions actually planned against Kirill, as several diplomats confirmed.

According to the will of the other EU states, Kirill should be put on the EU sanctions list because of his support for the Russian war of aggression against Ukraine. He maintains close contact with President Vladimir Putin and has so far shown himself to be very loyal to the Kremlin. In his sermons, the 75-year-old repeatedly backed the course of war and recently even claimed that Russia had never attacked another country. However, Hungary did not want to accept the sanctions. Prime Minister Viktor Orban recently justified his position "with the question of the freedom of belief of Hungarian religious communities". This is "sacred and inalienable".

The boycott against oil deliveries from Russia, which is particularly relevant from an economic point of view, stipulates that no more oil will be allowed into the EU by sea in the coming year. Only Hungary, Slovakia and the Czech Republic will be allowed to import Russian oil via the Druzhba pipeline until further notice because of their high level of dependence. According to Commission President Ursula von der Leyen, the EU will purchase around 90 percent less oil from Russia by the end of the year, despite the exception for pipeline deliveries. According to estimates by the EU think tank Bruegel, until recently, EU countries spent around 450 million euros a day on oil from Russia and 400 million euros on gas from Russia.

Other proposed sanctions include banning Russia's largest bank, Sberbank, from the Swift financial communications network. In addition, several Russian news channels will be banned in the EU.

1 Hesse: Chief Public Prosecutor charged with suspected... 2 Saxony-Anhalt: Child abuse: Nine years in prison and... 3 "Factually already eliminated": Is Russia... 4 Saxony: right to stay: the left are calling for a... 5 Areva, a French nuclear giant, indicted for causing... 6 Elizabeth II and members of the royal family cheered... 7 Tennis. Gabriel Debru of Grenoble advances to the... 8 To drive down oil prices, OPEC will supply more oil... 9 Hellfire, Stinger, Viper Strike: what can the long-range... 10 For the first time a woman at the top: CDU woman Gönner... 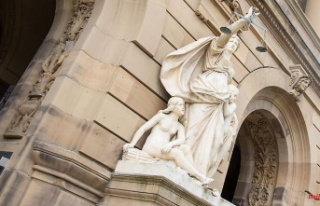