Three nuclear power plants are still running in Germany, and there is a political debate about leaving them temporarily connected to the grid in view of the looming energy crisis. 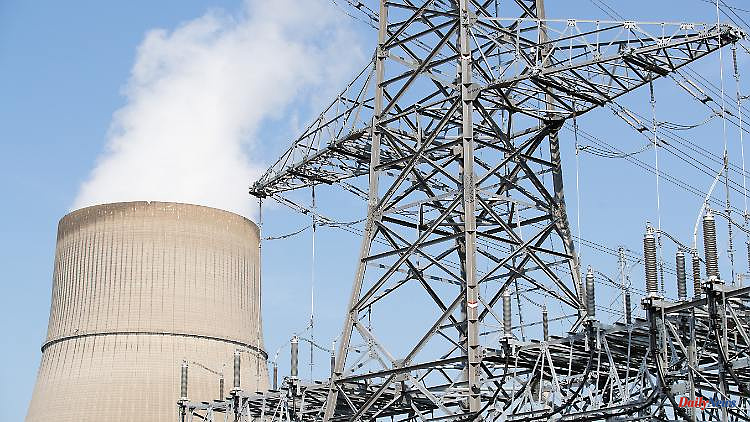 Three nuclear power plants are still running in Germany, and there is a political debate about leaving them temporarily connected to the grid in view of the looming energy crisis. At least for the Emsland nuclear power plant in Lower Saxony, this is not planned, explains the SPD-led state government.

Lower Saxony does not plan to continue operating the Emsland nuclear power plant, which is scheduled to be shut down at the end of December. "The reactor will go offline at the end of the year," State Environment Minister Olaf Lies told Der Spiegel. "Everything else does not make sense." As justification, the SPD politician referred to the condition of the fuel elements in the reactor. "The fuel elements have already burned down to such an extent that they no longer have enough energy to run at full capacity by the end of the year." That is why the nuclear power plant will go into a so-called compression operation in November anyway.

Lies refused to order new fuel elements for the power plant. Then "we would have to use these four to five years so that they have burned down enough that they can be stored," said the SPD politician. But this would be "a re-entry into nuclear energy, which we do not want".

Due to the tense situation in the energy supply due to the Russian war of aggression against Ukraine, discussions are currently underway about allowing the three nuclear power plants in Germany that are still connected to the grid to run a little longer. This applies in particular to the Bavarian nuclear power plant Isar 2, because there the fuel elements have even more reserves.

"For the Bavarian power plant Isar 2, a time-limited extension may make sense," said Lies. This means that electricity can be generated there for a further 120 days at full load. This does not apply to the Emsland nuclear power plant.

The third nuclear power plant still connected to the grid is Neckarwestheim 2 in Baden-Württemberg. There, a limited stretching operation for a few weeks beyond the turn of the year would be technically possible with the existing fuel elements. Before making any decisions about this, the federal government wants to wait for the result of a stress test on the energy supply that is currently underway.

There are also calls from the Union and the FDP for a longer-term postponement or a general move away from the nuclear phase-out. However, the SPD and the Greens reject this. An amendment to the Atomic Energy Act would also be required for stretching operations beyond the end of 2022.

1 "Don't go because of the money": Modeste... 2 The site of the explosives is not yet certain: again... 3 Pulling out or opening the floodgates: the beluga... 4 "Serious lung injury": Anne Heche is in... 5 Legionella in the pipe: Let the water run after returning... 6 Heat waves over Europe: This July was one of the warmest... 7 Moon spoils the finale: Perseid showers are nearing... 8 Baden-Württemberg: Deleted forest floor near Karlsruhe 9 Baden-Württemberg: convictions for child pornography... 10 Baden-Württemberg: The number of traffic accidents... 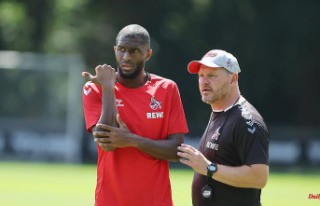