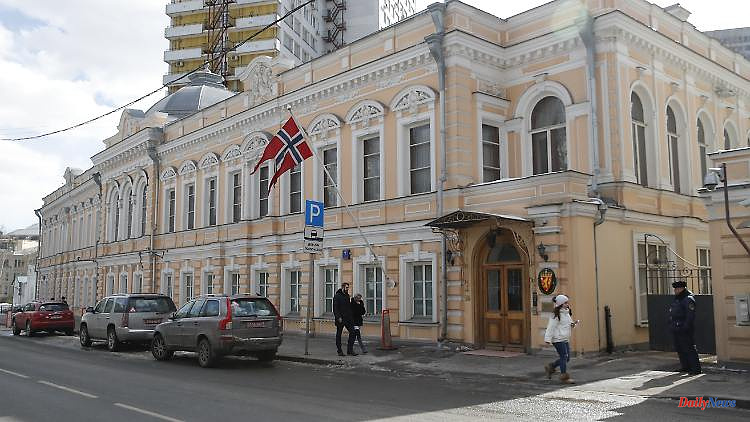 At a hotel reception in Murmansk, Russia, Elisabeth Ellingsen becomes abusive. The Norwegian diplomat's insults against Russians are captured by a surveillance camera and eventually shared on the Internet. Oslo is shocked. Moscow demands consequences.

After a Norwegian diplomat made insulting remarks about Russians, the Russian government has demanded their departure. The Russian Foreign Ministry said it was "impossible" for Consul Elisabeth Ellingsen to remain in the country. Ellingsen had previously shown a surveillance video at a Russian hotel reception, where she announced that she "hates Russians". The Russian Foreign Ministry had already summoned Norway's Ambassador Rune Resaland because of the incident and protested against Ellingsen's "insulting anti-Russian remarks".

A surveillance video from a hotel reception in Murmansk was circulated on the Internet over the weekend. It is unclear when the video came from. Ellingsen said: "I hate Russians. Just give me a room. I'm used to clean rooms, I come from Scandinavia." She was reportedly annoyed at having to wait for her room to be ready.

She was so upset that she uttered several insults about Russians. "I think you people are disgusting and in general just a shame," she quotes the Austrian news portal "heute.at". According to the report, the Russian Foreign Ministry called the incident a "scandalous act of hatred and xenophobia".

The Norwegian Foreign Ministry had already distanced itself from the incident over the weekend and "deeply regretted" it. A spokeswoman said the ambassador had been informed of the incident and had revoked Ellingsen's visa. The diplomat's comments come at a time of tensions between Russia and the West over the Russian offensive in Ukraine, to which Europe and the US have responded with numerous sanctions against Moscow. 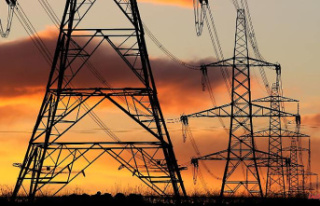 Power grid at the limit: data centers choke off London...