"Not living above means": Spain and Portugal are outraged by the EU austerity plan

The EU leadership fears a gas collapse and is trying to put pressure on the member states to save on the energy source. 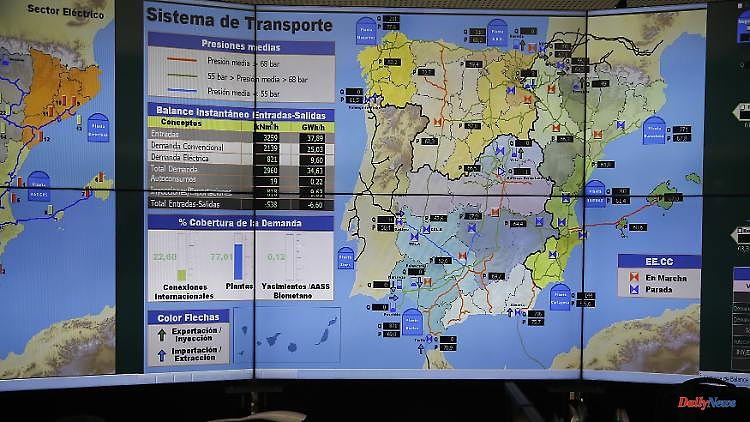 The EU leadership fears a gas collapse and is trying to put pressure on the member states to save on the energy source. Portugal finds the proposals "unsustainable". Similar tones come from Spain. It is still about pro forma voluntary measures.

The neighboring Iberian countries of Spain and Portugal oppose the EU Commission's proposal to force the member states of the Union to reduce consumption by 15 percent during the heating season in the event of a gas emergency. The Portuguese government cannot accept the proposal at all because it is "unsustainable," said State Secretary for Environment and Energy João Galamba in an interview with the newspaper "Público". "We consume gas out of absolute necessity," he assured.

The day before, the Spanish Minister for Ecological Change, Teresa Ribera, complained: "We can't make any sacrifices that we haven't been asked about." She emphasized: "Unlike other countries, we Spaniards have not lived beyond our means when it comes to energy consumption." The renowned Spanish newspaper "El País" spoke of an "Iberian front" against the Brussels authorities' plans.

The European Union is preparing for a possible gas crisis. "We have to prepare for a complete disruption of Russian gas supplies," said EU Commission chief Ursula von der Leyen when she presented the emergency plan.

Specifically, the EU Commission proposed on Wednesday that binding reduction targets should be possible if not enough is saved. The EU countries should initially do everything on a voluntary basis to reduce their consumption in the coming months by 15 percent compared to the average of the previous five years.

The proposed law states that the EU states are free to choose suitable measures themselves. Exactly how savings are made on the consumer side is therefore not specified. However, it is very likely that citizens will also have to save gas. However, the draft regulation emphasizes that so-called protected customers should be supplied “uninterruptedly”. 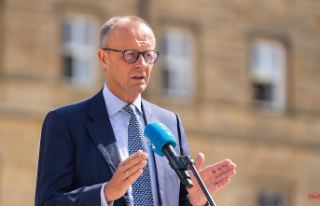