The EU Commission presents its drafts for a gas price cap. 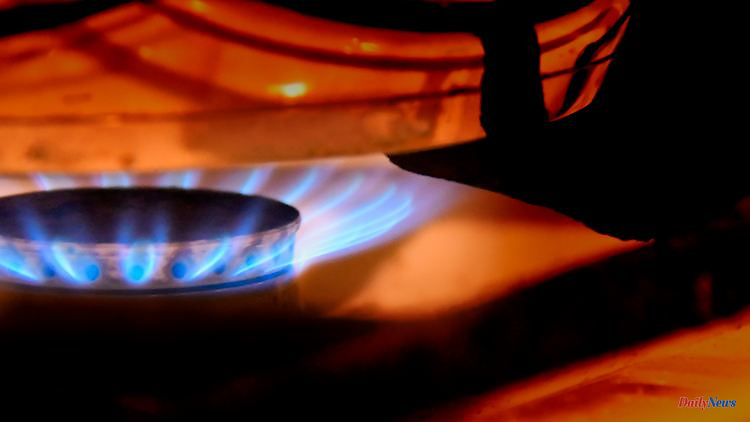 The EU Commission presents its drafts for a gas price cap. She criticizes the relief that the federal government wants to give its citizens. She fears fatal consequences for the German national debt, for example, should further measures be necessary.

The European Commission has asked the federal government to improve its budget plans for the coming year. In particular, the precautions to protect consumers from high energy prices are not "targeted" enough, the authority criticized in its report on the national budget plans for 2023 presented in Strasbourg.

The EU Commission rates the course taken by Federal Finance Minister Christian Lindner as "expansive". Overall, "the increase in state-financed current primary expenditure does not correspond to the recommendation" of the EU, according to the control report.

"Germany has indeed quickly taken energy policy measures as part of the immediate political measures to deal with the extraordinary energy price increases," emphasizes the EU Commission with regard to the electricity and gas price brake by Federal Minister of Economics Robert Habeck.

However, if the measures are extended or new ones are necessary, this "could contribute to a stronger increase in nationally funded current net expenditure and to an increase in the projected public deficit and debt levels in 2023," warns the authority.

"It is therefore important that Member States better target such measures at the most vulnerable households and businesses in order to incentivize energy demand reductions," it said. In addition, they would have to be "taken back when the pressure on energy prices eases". In addition to Germany, nine other countries have only “partially” complied with the EU recommendations, including Austria and the Netherlands.

EU partner countries such as Italy had criticized the German special fund of 200 billion euros to curb electricity and gas prices as lacking in solidarity. However, the Brussels authority did not include the entire German package in its assessment, but only the parts of it that were initially known, as an EU official said.

The Commission also presented its plans for a gas price cap. Accordingly, the price should be set at 275 euros per megawatt hour, as the Brussels authority announced. This is to apply to derivative contracts on the Dutch TTF - the main gas trading venue in Europe. The price cap is to apply to contracts for deliveries agreed one month in advance. EU Energy Commissioner Kadri Simson said the cap would apply for a year from early 2023. Households and companies should be protected against extreme price swings with the means.

The measure is carefully designed not to jeopardize deliveries to Europe, to keep markets stable and also to ensure financial stability. The idea of ​​a price cap had repeatedly divided the EU in recent months. The latest proposal is to be discussed by the energy ministers of the 27 EU countries on Thursday. 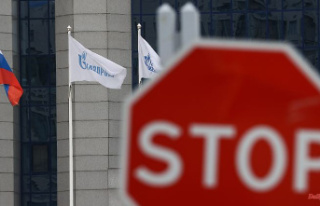