As of today, most citizens have to pay a fee to go to the Corona test center - unless they need the result for a specific reason. 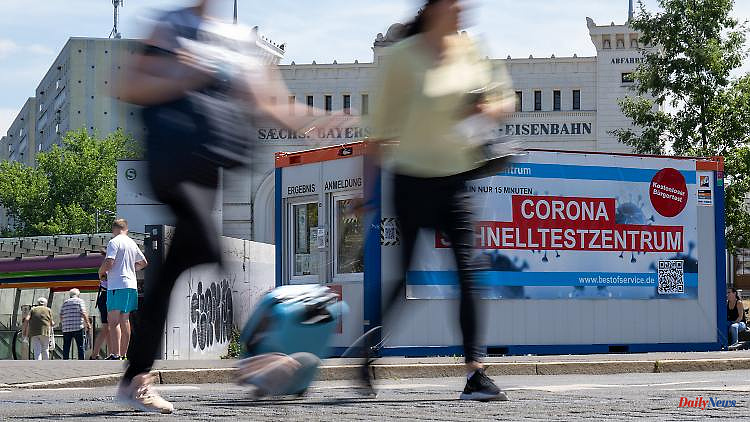 As of today, most citizens have to pay a fee to go to the Corona test center - unless they need the result for a specific reason. But who should check that? Minister of Health Lauterbach admits: "One always depends on the honesty of the citizens."

Federal Health Minister Karl Lauterbach has defended the new regulations for corona citizen tests, which have been in force since Thursday, against criticism. "The tests are valuable, they are important," said Lauterbach in the ZDF "Morgenmagazin". However, the costs for taxpayers for the previously free tests are too high. In addition, abuse by test centers must be limited. Lauterbach admitted: "There is always the possibility of fraud." However, the test centers would now have to document why a test was carried out. The minister emphasized that it would then be possible to use random samples to check this and thus prevent abuse.

Free tests are now only available for risk groups and other exceptional cases. For tests, for example for family celebrations, concerts or meetings with people over 60, an additional payment of three euros is due. If you want such a test, you have to sign that it is being done for this purpose - "that would be targeted fraud if you were lying," said Lauterbach in this context. "One is always dependent on the honesty of the citizens," said the minister. According to earlier information, 10.5 billion euros have already been paid out to the commercial operators of the test stations in Germany. Investigators are assuming a fraud amount of at least one billion up to 1.5 billion euros.

Lauterbach dampened expectations of a report by the Council of Experts on the previous corona protection measures, which will be presented on Friday. This is “just another building block” and not a blueprint for the measures that the federal government intends to adopt in the fall, when a significant increase in the number of infections is to be expected again. In addition to the new test regulation, this also includes a vaccination campaign for the various available vaccines and medicines. New vaccines adapted to the omicron variant "could be postponed until later in the fall," said Lauterbach. The statistical recording of corona patients in hospitals should also be improved.

1 Concern for Kremlin critics: Duma tightens law against... 2 At the start of the summer holidays: It can also get... 3 Kahn's moment of humility in the World Cup final:... 4 Inspiration from TV show: American wins lottery with... 5 Halo-Halo, Gazoz, Butterfly Pea: This is what the... 6 The new one is a reporter: Julian Nagelsmann is newly... 7 Kissinger: China's major concern: "Interests... 8 Is the price of electricity going down?: That means... 9 New transmission path discovered: Kissing could trigger... 10 Distance, blind spot and camera: Ride Vision - flash... 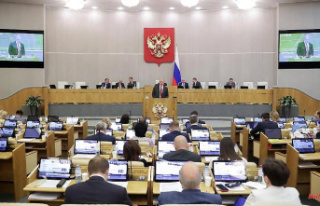