For the first time since the beginning of the Russian war of aggression against Ukraine, a ship with grain has left the port of Odessa. 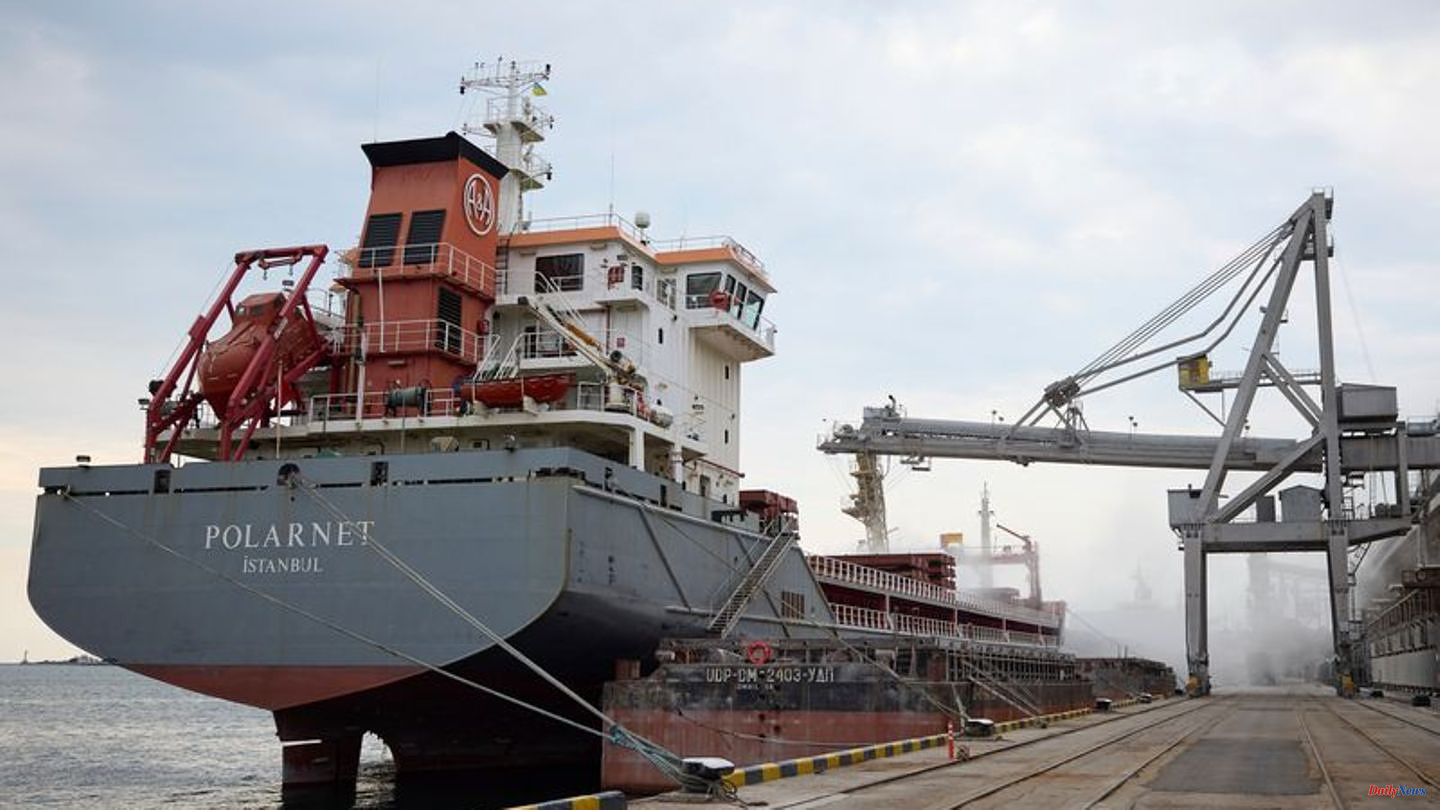 For the first time since the beginning of the Russian war of aggression against Ukraine, a ship with grain has left the port of Odessa. The cargo ship "Razoni" loaded with corn left for Lebanon on Monday morning, the broadcaster CNN Türk reported, citing the Turkish Ministry of Defense. Other ships are to follow. The cargo ship "Razoni" sails under the flag of the West African state of Sierra Leone.

This should make millions of tons of grain available again for the world market. Before the Russian war of aggression, Ukraine was one of the most important grain exporters in the world. For them, it's about billions in revenue from the sale of wheat and corn, among other things.

Shortly before, the Turkish ministry had declared that the grain delivery would take place within the framework of the agreement concluded on July 22nd, with further exports to follow.

The war opponents Ukraine and Russia had each signed an agreement with Turkey separately, through the mediation of the United Nations, in Istanbul to enable grain exports from Ukraine from three ports. According to Ukrainian sources, more than 20 million tons of grain from last year's harvest are still waiting to be exported. The silos urgently need to be cleared because of the new harvest.

Port operations were suspended for security reasons after the Russian invasion at the end of February. Moscow has been accused of blocking Ukrainian grain exports. In the agreement, Russia has now pledged to allow ships to sail along a sea corridor and not to attack them or the ports involved.

Exports are monitored from a control center in Istanbul staffed by representatives from Russia, Ukraine, the United Nations and Turkey. The Bosphorus Strait, which runs through Istanbul, is the only sea route from the Black Sea to the Mediterranean Sea. Turkey has sovereignty over the Bosphorus.

Ships are to be inspected when entering and exiting the Black Sea. At the request of Russia, it can be ensured that the ships have no weapons or the like on board. Russia fears that Ukraine will buy weapons from the proceeds of grain sales.

The agreement covers the Ukrainian ports of Odessa, Chornomorsk and Yuzhny (Pivdennyj). Just a day after the agreement, Russia shelled the port of Odessa, raising concerns that the grain deal might collapse.

Food from Ukraine is urgently needed on the world market - especially in Asia and Africa. The United Nations recently warned of the worst famine in decades. When they signed the agreement with Russia and Ukraine, the UN and Turkey spoke of a sign of hope in times of war.

1 Baden-Württemberg: Serious traffic accident due to... 2 The Kingslayer's body was quartered, then cremated 3 War in Ukraine: End of grain blockade: First ship... 4 If you know these 7 things, you're over 30 5 Baden-Württemberg: gravel and high speed: bikers... 6 High temperatures: Thuringian roads in heat stress 7 Nancy Pelosi in Asia, with a possible delicate stage... 8 Reality TV star: Claudia Obert about a new friend:... 9 In flooded Kentucky, door-to-door to count the dead 10 Women's European Football Championship: A "wild"... 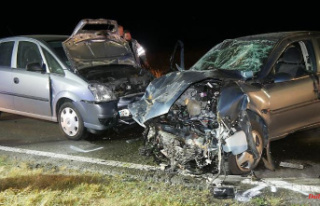 Baden-Württemberg: Serious traffic accident due to...