For the past six months, Kyiv has been telling Western countries that modern weapons are what decide victory or defeat. 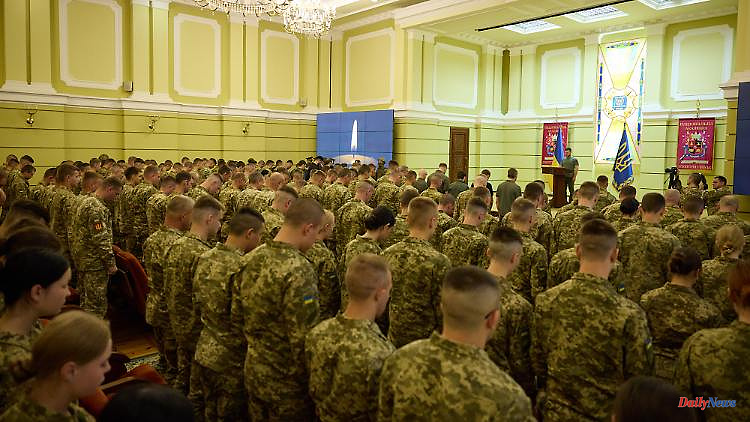 For the past six months, Kyiv has been telling Western countries that modern weapons are what decide victory or defeat. The EU now wants to help through a different channel: A training program for the Ukrainian military is being planned.

In view of the Russian war of aggression against Ukraine, which has been going on for six months, the European Union is considering a training program for the Ukrainian armed forces. This was announced by EU foreign policy chief Josep Borrell at a conference in Santander, northern Spain. The defense ministers of the 27 EU member states plan to discuss the plans at a meeting next Monday in the Czech capital of Prague.

Borrell supported the project. "It seems reasonable that a war that lasts and is likely to continue, requires efforts not only in the form of supply of materials but also in the form of training and help in organizing the armed forces," said the former Spanish foreign minister.

Shortly before the Russian invasion of the neighboring country, EU foreign ministers had already approved plans to train Ukraine's military leaders. These provided in particular for advising the former Soviet republic on reforming officer training. According to Western military officials, Russian tactics were still being taught in Ukraine until recently.

On the European Day of Remembrance for the Victims of Totalitarian and Authoritarian Regimes on Tuesday, EU Commission President Ursula von der Leyen raised serious allegations against Russian President Vladimir Putin. "Putin brought the horrors of war back to Europe this year and reminded us that peace cannot be taken for granted," wrote the German politician. Russia's war against Ukraine is illegal and unjustified. In addition, the state-controlled propaganda distorts history and spreads conspiracy theories. Anyone opposed to this will be punished.

Von der Leyen assured that they would not rest until Ukraine had prevailed. "Citizens of Ukraine give their lives to protect the values ​​on which our Union is based." The Europe-wide day of remembrance for the victims of totalitarian and authoritarian regimes has been celebrated on August 23 since 2009. This also reminds us of the so-called Hitler-Stalin Pact. The German-Soviet non-aggression treaty signed on August 23, 1939 is considered a document that paved the way for the German invasion of Poland on September 1, 1939. 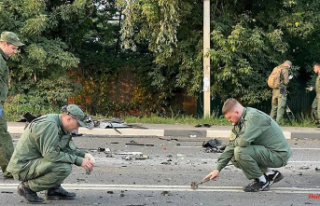 How important is Alexander Dugin?: This attack "must...