Ohio's GOP primary is one of the most competitive in the country. Many candidates are vying for Trump's endorsement. 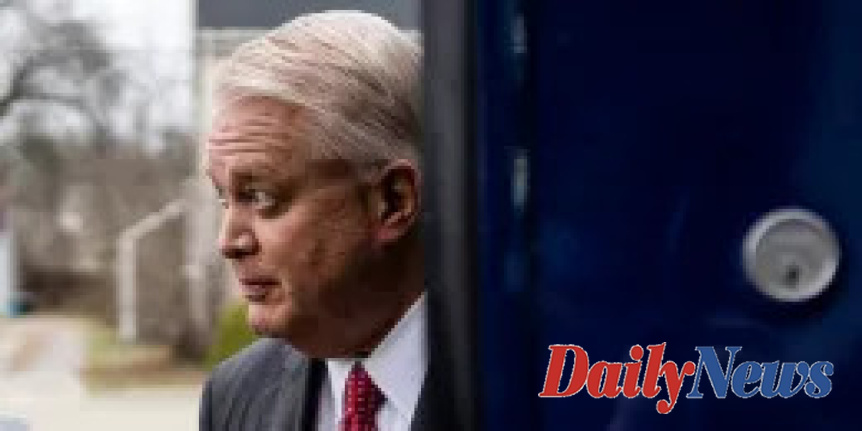 CLEVELAND -- Mike Gibbons was to meet with Donald Trump Tuesday at his Mar-a-Lago resort, Florida, according to two sources who were familiar with the plans.

The latest candidate in the race is an investment banker. He has shown increasing interest in the GOP field, but has not yet endorsed him.

Meetings with Trump can prove to be very beneficial, even if they do not endorse. After huddling and arguing with Trump last month, Bernie Moreno quit his campaign to win the seat.

Other Republican hopefuls include former state Treasurer Josh Mandel, and J.D. Vance also met with Trump over the past few weeks. Due to delays in finalizing new maps for state legislatures and Congress, the primary could be moved back to May 3.

Recent polls both private and public have shown Gibbons in a tie with Mandel, longtime frontrunner. Last week's Fox News survey showed Gibbons at 22 per cent, followed by Mandel at 20% and Vance at 1 percent. Jane Timken (the former chair of the state party) and Matt Dolan (state senator) are also competing in the GOP primaries.

Gibbons is self-funding his campaign. AdImpact reports that more than $8M has been spent to date. Gibbons has been traveling the state in a large, charter-style bus with his name on it for several months.

In an interview last week, he stated that he doesn't believe he could do more because a lot of his work is done on the road. "I will go to every corner of this state that will listen."

Trump and other Republicans expressed concern over Dolan's candidacy, which is the only major contender not competing for the endorsement of the former president. Dolan was the reason Moreno left. Dolan, a self-funded Republican whose family owns Cleveland Guardians is running in the traditional Republican style of Sen. Rob Portman's decision to not seek re-election has made the Ohio seat available. Dolan's poll numbers are up since his advertisements began blasting Ohio's radio and TV airwaves.

Rep. Tim Ryan, a Democratic front-runner, is leading in a primary which also includes Morgan Harper, a progressive activist. 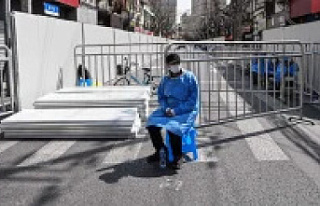