The "rip-off" at the petrol stations "shouldn't go on for a week", Economics Minister Habeck had to "put pressure on the oil companies now". 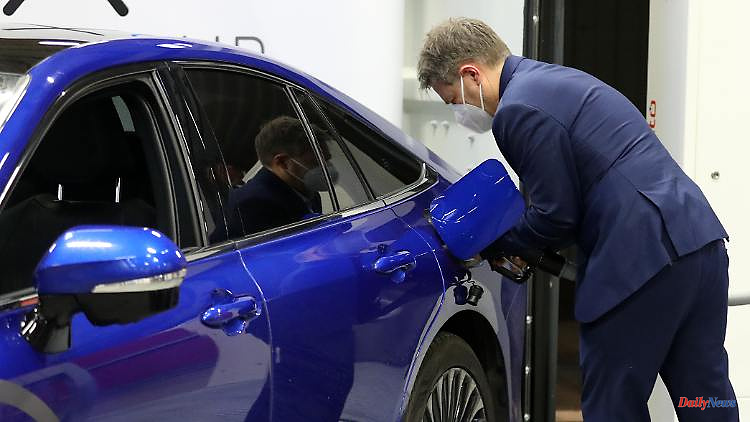 The "rip-off" at the petrol stations "shouldn't go on for a week", Economics Minister Habeck had to "put pressure on the oil companies now". Politicians from the FDP and CDU are demanding that the Greens should reassure the oil industry that it must finally pass on the tank discount to consumers.

The tank discount threatens to have no effect because of the continued high fuel prices - now top politicians from the FDP and CDU are calling on Federal Minister of Economics Robert Habeck to take action against the oil companies. "Minister Habeck must now put pressure on and, together with the Federal Cartel Office, ensure that the relief takes effect," said the FDP parliamentary group leader Christian Dürr of the "Bild" newspaper. It must be avoided that the mineral oil industry does not pass on the full tank discount to the customer.

The deputy leader of the Union parliamentary group, Jens Spahn from the CDU, called on the Minister of Economics to act: "The tank discount, worth billions, is seeping away and the traffic light is watching. Ordering the oil multinationals for a report is the least that Minister of Economics Habeck can do." Saxony-Anhalt's Economics Minister Sven Schulze from the CDU made a similar statement: "Now Robert Habeck has to summon the oil multinationals to report. The ripping off of citizens at the gas stations must not go on like this for a week."

After the drop in price as a result of the tax cut on Wednesday last week, fuel has become significantly more expensive again. A liter of diesel is now only 3.2 cents cheaper than the day before the tax was reduced by 16.7 cents. According to ADAC information from Friday, Super E10 is 20.9 cents - with a tax reduction of 35.2 cents. "If you factor out the tax cut, the price at the gas station has risen more than the price of crude oil since the end of May. That naturally raises questions," said the President of the Federal Cartel Office, Andreas Mundt.

The Lower Saxony Economics Minister Bernd Althusmann from the CDU told the "Bild" that so far the tank discount has been a flop. "Why doesn't Minister Habeck just bring the oil companies together? The traffic lights should now leave no stone unturned so that the announced relief still reaches consumers." 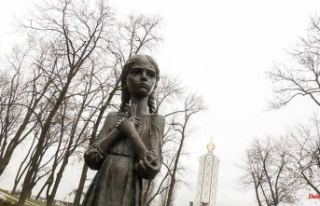