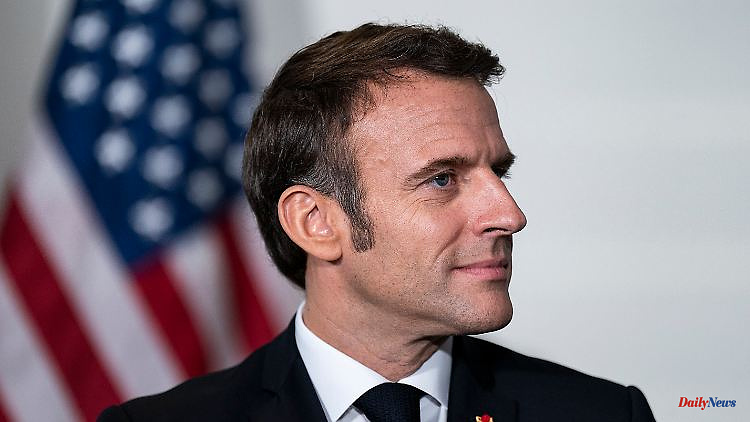 During his state visit to the United States, French President Emmanuel Macron sharply criticized subsidies for US products in the fight against climate change. The subsidies are "super aggressive" towards French companies, Macron said at a lunch with US lawmakers. The US might be able to solve their problems with it, "but they will make my problem bigger." Without coordination between the US and the EU, "many jobs are in danger of being destroyed," Macron said. "I only ask to be respected as a good friend."

The dispute revolves around US President Joe Biden's multi-billion dollar climate protection and social package, known as the Inflation Reduction Act (IRA), passed in August. The package provides $370 billion (around €357 billion) for climate protection and energy security - the largest investment in the fight against global warming in US history. Among other things, subsidies for electric cars, batteries and renewable energy projects "Made in the USA" are planned.

The subsidies are met with massive criticism in the EU. It is feared that European companies will be disadvantaged. Federal Minister of Economics Robert Habeck held out the prospect of possible “robust countermeasures” by the EU. The dispute is likely to be a central topic of talks between Macron and Biden on Thursday in the White House. The French head of state arrived in the United States on Tuesday evening for a state visit lasting several days.

For its part, the United States is skeptical about Macron's position on Russia. The French President regularly emphasizes that he does not want to break off contact with Russian President Vladimir Putin. Energy policy will also be an important topic at the meeting between the two heads of state, as Europe increasingly imports liquefied natural gas from the USA.

Macron's last visit to the White House was six years ago - at that time the President was still called Donald Trump. Macron's program included a visit to the US space agency NASA, and on Thursday there will be a state banquet and a fireside chat in the Oval Office. Macron wants to promote French language programs in New Orleans on Friday. 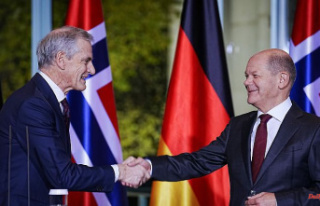 After Nord Stream leaks: Scholz and Store: NATO should...