The Karish offshore gas field is disputed between Israel and Lebanon. 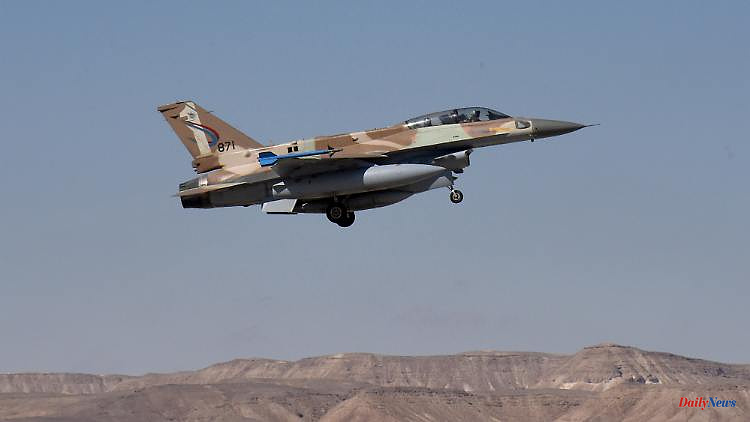 The Karish offshore gas field is disputed between Israel and Lebanon. Now the Israeli armed forces say they have intercepted three drones flying in its direction. Hezbollah only confirms the use of the drones and declares: "The mission was accomplished."

Lebanon had protested last month that a ship chartered by Israel was navigating the area of ​​the disputed gas field. Hezbollah boss Hassan Nasrallah said in a television speech at the time that the first goal must be "to prevent the enemy" from producing oil and gas in the Karish gas field. Hezbollah will "not stand by and do nothing" when Israel "plunders Lebanon's natural wealth". This is "the only hope of saving the Lebanese people," said Nasrallah in view of the severe economic crisis in Lebanon.

Lebanon and Israel negotiated their disputed sea border for the first time in October 2020, mediated by the United States. Negotiations were suspended in May 2021. The border dispute was initially about an 860 square kilometer section off the coast of both countries, and finally Lebanon demanded an additional 1,430 square kilometers, which also includes the Karisch field. Formally, the neighboring countries are still at war and do not maintain diplomatic relations. The UN peacekeeping force Unifil, stationed in Lebanon since 1978, has patrolled the border since the 2006 Israeli-Lebanese conflict. 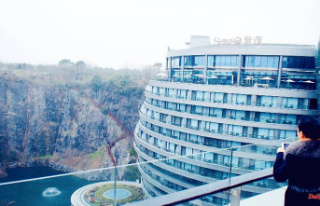