Who is responsible for the death of Darya Dugina? After a car explosion near Moscow in which the daughter of one of Putin's confidants dies, investigators continue to look for the background. 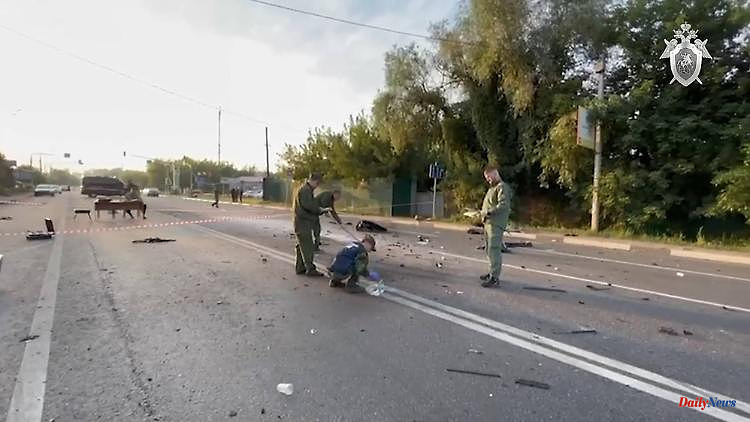 Who is responsible for the death of Darya Dugina? After a car explosion near Moscow in which the daughter of one of Putin's confidants dies, investigators continue to look for the background. An opposition figure claims that a Russian group was responsible for the killing of the pro-war woman.

Russian opposition politician Ilya Ponomarev blames a Russian resistance group for the assassination of Kremlin propagandist Darya Dugina. Speaking on the opposition TV channel February Morning, which he co-founded, the former Duma deputy said: "This action, like many other partisan actions carried out on the territory of Russia in recent months, was carried out by the National Republican Army." This was reported by the English "Guardian".

Ponomaryov also quoted an alleged manifesto of the group on the show: "Putin will be overthrown and destroyed by us!" The assassination opened "a new page in the Russian resistance to Putinism." The partisans are ready to carry out similar attacks against other people in Russia close to the Kremlin, such as officials and oligarchs, Ponomaryov said. Darja Dugina was a legitimate target as her father's "loyal companion" because she supported the war against Ukraine. However, it is unclear whether the resistance group actually exists. So far, a group called the "National Republican Army" has not appeared publicly.

The British "Guardian" reported that Ponomarev confirmed his statements to the newspaper by SMS. As a member of the Russian State Duma, the 60-year-old was the only MP to vote against Moscow's annexation of Crimea in 2014. After a visit to the USA, he was denied re-entry to Russia. Ponomarev has been a Ukrainian citizen since 2019 and lives in Kyiv.

Darya Dugina died on a Moscow highway on Saturday night when her car exploded and burst into flames. According to investigators, an explosive device was placed in the vehicle. According to the media, Dugina's father was probably the target of the attack. The right-wing nationalist ideologue Alexander Dugin is considered a whisperer for Kremlin boss Vladimir Putin. Russian state propaganda blames "Ukrainian terrorists" for the attack. Ukraine firmly rejects such allegations. "Because we are not a criminal state - like the Russian Federation - and certainly not a terrorist state," said presidential adviser Mykhailo Podoliak.

Darya Dugina openly supported Russia's war of aggression against Ukraine. The 29-year-old worked for the Russian state television channel RT. The British government accused her of spreading misinformation about Ukraine on the Internet. 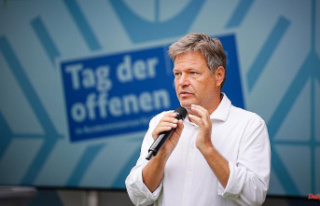