According to the government's energy saving plan, public sector facilities in Spain may in future be cooled to no less than 27 degrees and heated to a maximum of 19 degrees in winter. 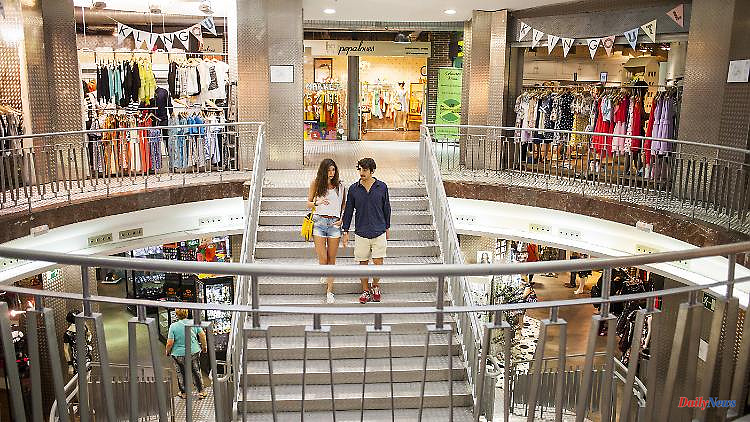 According to the government's energy saving plan, public sector facilities in Spain may in future be cooled to no less than 27 degrees and heated to a maximum of 19 degrees in winter. EU support finds little opposition in the Iberian Peninsula.

Because of the Russian war of aggression against Ukraine, the Spanish government has decided on "urgent measures" to save and use energy more efficiently. However, the conservative opposition announced resistance just a few hours after the announcement. The influential head of government of the Autonomous Community of Madrid, Isabel Díaz Ayuso, was the first to react by announcing a boycott. She announced that her region would not follow the measures. Prime Minister Pedro Sánchez replied that the law must be respected in Spain.

The measures, which were also criticized by business associations, were decided at a cabinet meeting late Monday evening. According to this, all public sector facilities, but also department stores, cinemas, workplaces, hotels, train stations and airports, will in future be allowed to cool their premises to no less than 27 degrees in summer and heat them to a maximum of 19 degrees in winter.

According to the government, the resolutions of the royal decree must be implemented at the latest after a one-week "adjustment period" after publication in the Official Journal. They are to remain in force until November 1, 2023. It is a first package of measures that is necessary in a "critical situation". Europe needs Spain's help. "It's time to show solidarity," said Teresa Ribera, Minister for Ecological Transition.

"Madrid will not be turned off. These (measures) create insecurity and deter tourists and consumers. They create darkness, poverty, sadness," wrote Díaz Ayuso on Twitter. Your conservative People's Party PP, which originally wanted to support the measures, made a U-turn according to Ayuso's statements. The reason given by general coordinator Elías Bendodo: The central government initially spoke of “recommendations” and now wants to impose the measures by decree. Each region can decide whether to follow the measures or not.

Other PP spokesmen announced a lawsuit before the Constitutional Court. With these and other measures to be decided after the summer break, the Spanish government wants to honor the commitments made by the country as part of the European emergency plan agreed in recent weeks. Spain is to reduce gas consumption by seven to eight percent. The Sanchez government, like others, initially opposed the emergency plan, but ultimately approved the plan after making concessions.

1 "I'd apologize": Melnyk asks for a... 2 Gateway to the Pacific: Why China is so desperate... 3 Xi has other priorities: China's economy is bracing... 4 Scholz visit announced: Dispute over gas delivery:... 5 Month-long study of tweets: Ronaldo is England's... 6 British boy in coma: Archie's parents fail in... 7 Food sharing against waste: where food gets a second... 8 Reach in the toilet?: Kardashian and Fox pose on the... 9 Extra vitamins and minerals: Dietary supplements useful... 10 Mecklenburg-Western Pomerania: Expert council collects... 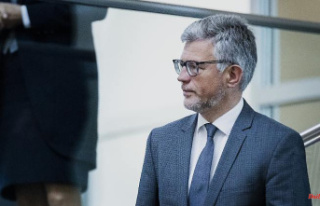