Order causes outrage: conscript Ukrainians are not allowed to leave their place of residence

Ukrainian men of military age are only allowed to leave their place of residence with a special permit. 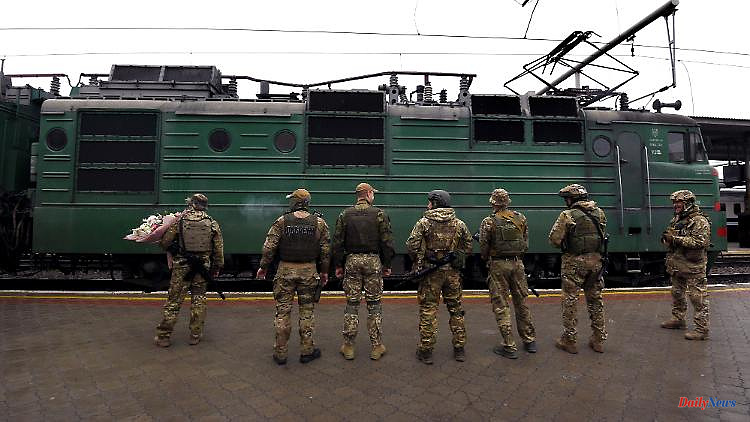 Ukrainian men of military age are only allowed to leave their place of residence with a special permit. The Department of Defense order has sparked outrage. It is feared that this will increase corruption and economic chaos.

The Ukrainian Ministry of Defense has banned men of draft age from leaving their homes. The Army General Staff asked on Facebook to respond to this order with understanding. The basis for this is the Conscription Law of 1992. To leave the registered place of residence, men between the ages of 18 and 60 now need a permit from the associated district military replacement office. Controls are currently mainly taking place at the borders between the administrative districts and at checkpoints at city limits.

Within a short space of time, hundreds of outraged Ukrainians wrote comments under the post. The ministry was accused of "idiocy". The order will promote corruption in the district military replacement offices, it said. Even more economic chaos was feared because drivers for trains, buses and trucks could be absent. Many Ukrainians do not even live in their place of registration.

As the Russian invasion began on February 24, tens of thousands of conscripts fled to safer areas in the west of the country. They were forbidden from leaving Ukraine when martial law was imposed around four and a half months ago. Nonetheless, border guards regularly pick up men attempting to illegally cross the border towards the Republic of Moldova or neighboring EU countries.

President Volodymyr Zelenskyj spoke in May of around 700,000 Ukrainians who are defending the country with the army, national guard, border troops and police. 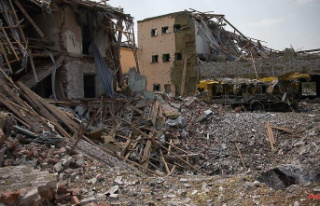 "Everyone to the air-raid shelter!": Sloviansk...