Berlin has delivered more than 30 "Gepard" anti-aircraft systems to Ukraine. 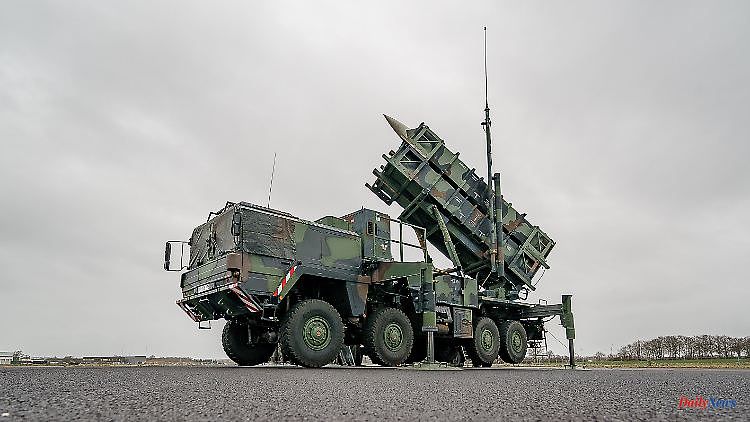 Berlin has delivered more than 30 "Gepard" anti-aircraft systems to Ukraine. And there will probably be more. In addition, Chancellor Scholz renewed his offer to Poland to supply Patriot anti-aircraft batteries. Warsaw has so far classified their stationing in Ukraine as more sensible.

Germany will apparently deliver more anti-aircraft vehicles of the "Gepard" type to Ukraine. "We have just launched new delivery options for the 'Gepard'," said Chancellor Olaf Scholz. He didn't give any details. So far, Berlin has delivered 30 "Gepard" anti-aircraft tanks to Kyiv. At the same time, the SPD politician renewed the offer to station German Patriot air defense systems in Poland. "Our offer to the Polish government to protect our own country is still on the table," he said

After a rocket hit Polish territory in mid-November, the German government offered the NATO partner Patriot anti-aircraft batteries to secure its airspace. However, Warsaw believes it makes more sense to station it on Ukrainian soil. On the sidelines of a NATO foreign ministers' meeting in Bucharest, Ukrainian Foreign Minister Dmytro Kuleba said: "Patriots and transformers are what Ukraine needs most."

In addition to the "Gepard" tanks, Germany has already delivered a modern IRIS-T anti-aircraft system to Ukraine, which can protect an entire city. Scholz called Ukrainian President Volodymyr Zelenskyy again on Tuesday. The chancellor said he was "very grateful" for the German arms deliveries. German anti-aircraft defenses have "very significant effects" on Ukraine. According to the government, Germany has also supported the country with around 56 million euros to repair destroyed energy infrastructure. Provide more than 350 generators.

The Ukrainian side had previously stated that the phone call was about, among other things, strengthening Ukraine's missile defense system. Zelenskyj reported on Twitter that the implementation of an initiative to supply Ukrainian grain to poor countries was also discussed. In addition, the "Ukrainian peace formula" was discussed. This means a complete withdrawal of Russian troops from Ukrainian territory within the 1991 borders. 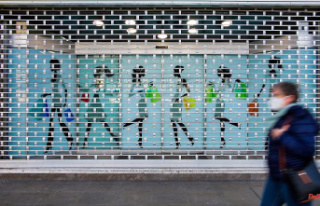 The luxury segment is flourishing: a study confirms...