The German armaments companies can hope for a rain of money from the 100 billion euro budget of the Bundeswehr. 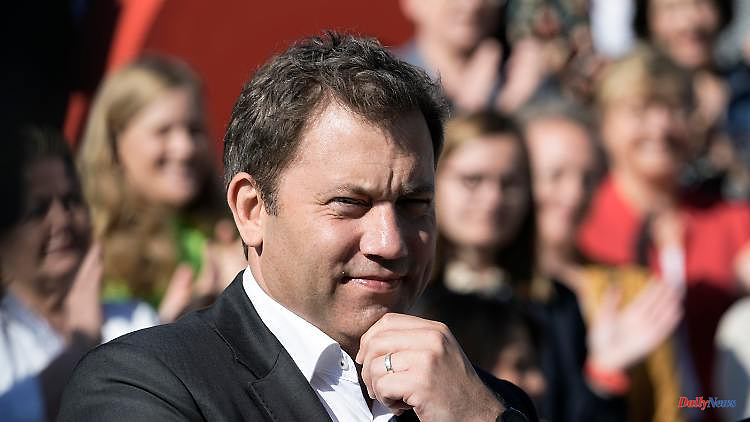 The German armaments companies can hope for a rain of money from the 100 billion euro budget of the Bundeswehr. But the head of the SPD warns the companies against trying to talk the troops into gold-edged solutions. He threatened the mineral oil industry with a war profits tax.

SPD leader Lars Klingbeil has warned the German armaments companies to constructively support the modernization of the Bundeswehr, which will cost billions. "The companies have tried for years to impose 'gold edge solutions' with many extras on us for the Bundeswehr," said Klingbeil to the newspapers of the Funke media group. "That's no longer possible, if necessary we buy abroad. Then the German armaments industry was unlucky." This is a "clear" announcement to the industry.

The Bundeswehr is to be fundamentally re-equipped with the special fund of 100 billion euros decided by the Bundestag. In order for this to succeed, Klingbeil also believes changes in procurement by the Bundeswehr are necessary: ​​"We need courage to make decisions," said the SPD chairman. "The procurement office of the Bundeswehr must be able to make decisions quickly - and not spend years looking for the ultimate backpack for the troops." In addition, the awarding processes should be simplified. "At the Bundeswehr locations, those responsible on site must be able to make much more decisions on their own when purchasing material," demanded Klingbeil.

Klingbeil also targeted the mineral oil companies as "crisis and war winners". "It cannot be that on the one hand the mineral oil companies fill their pockets even more in the crisis," he told the Funke newspapers. "And on the other hand, hard-working people have to discuss with their families whether to cancel summer vacation or how to finance the next tank of gas."

In view of the relief packages worth billions, he is working intensively on the question of "how we deal with the winners of the crisis and the war, who are benefiting massively from the current situation," said Klingbeil. "We have to use them more to finance the common good." The SPD chairman was open to an excess profit tax to siphon off extreme crisis profits: "A tax on war and crisis profits is an instrument that is on the table and that I think is very worth considering." Such a tax is already being used in Great Britain and Italy, and the European Commission is also in favor of it. "Of course we have to deal with that in Germany."

Klingbeil warned the mineral oil companies not to pass on the government-approved tax breaks for petrol and diesel to consumers. "The mineral oil companies, for example, have massively increased their profits in recent months," said the Social Democrat. "Now we're waiting to see whether the fuel discount that the government has just decided on and that has just come into force will reach consumers - or whether it will stick with the corporations." There is currently no shortage of petrol and diesel. "But there is speculation by the mineral oil companies. We won't let them get away with it," said Klingbeil. "Robert Habeck, as Economics Minister, has to intervene at full speed via antitrust law." 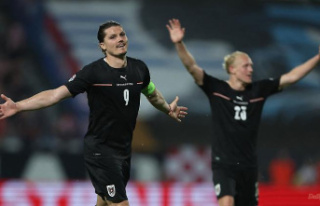