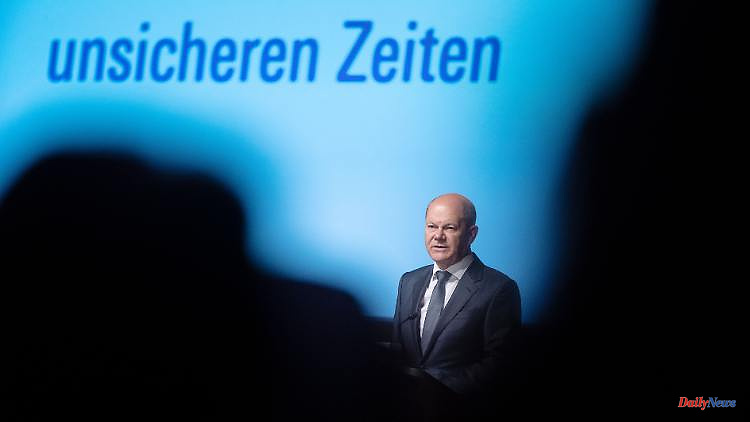 The Robert Koch Institute “urgently” recommends reducing contacts after meeting people infected with Covid. Chancellor Scholz paid no attention to this advice. After several people around him got infected, he still traveled to Davos and Stuttgart.

After Chancellor Olaf Scholz’s trip to Africa, there were several corona cases in the Chancellor’s environment. Among others, his office manager Jeanette Schwamberger, his chief foreign policy adviser Jens Plötner and government spokesman Steffen Hebestreit tested positive for the corona virus, as the “Tagesspiegel” reported. The federal government confirmed several cases, but gave no details.

"It is true that following the Chancellor's trip to Africa, participants in the official delegation tested positive for Corona," said a government spokesman. He pointed out that "the rapid tests carried out during the trip and after the return were all negative".

Scholz returned on Wednesday with his delegation from a three-day trip to Senegal, Niger and South Africa. According to the "Tagesspiegel", accompanying journalists were then informed that the corona tests had been positive.

Although Scholz is a direct contact person for the affected participants from his delegation, he traveled to the World Economic Forum in Davos on Thursday and to Stuttgart on Friday for Catholic Day. There is no longer a quarantine obligation for contact persons. However, the Robert Koch Institute gives the “urgent recommendation” to voluntarily reduce contacts for five days, especially with risk groups for a severe course of the disease.

"After the trip, the Chancellor was examined several times a day with PCR tests," said the government spokesman. "All of these tests were and are negative. As a result, he was able to attend the appointments as planned in accordance with the applicable infection protection rules." 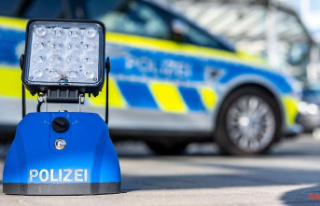 Hesse: Man drives without a license and hides from...