Outgoing Prime Minister: Boris' list for the House of Lords: the Brexit drummer, the billionaire and the big donor

The ravages of time have eroded most of the common traditions of the USA and Great Britain. 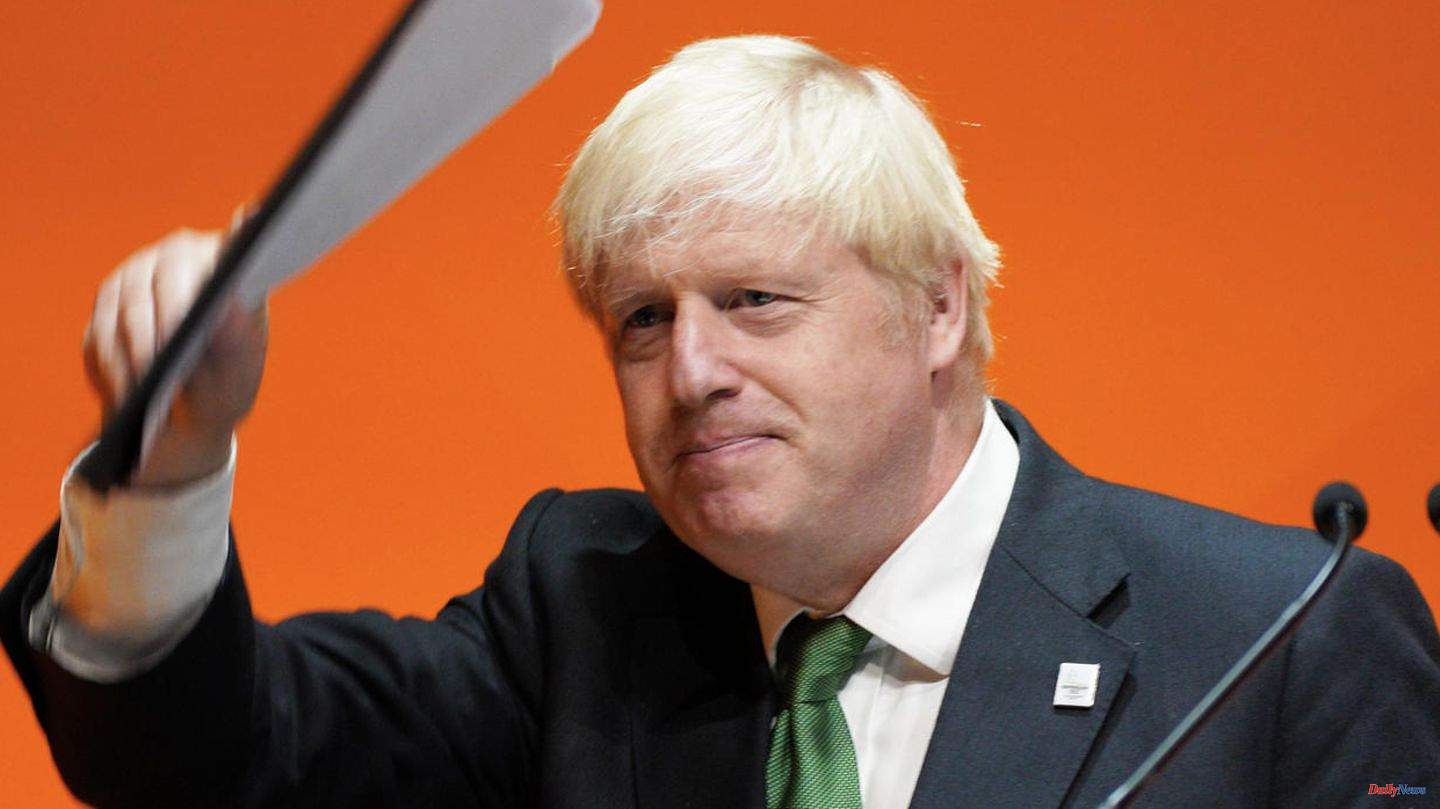 The ravages of time have eroded most of the common traditions of the USA and Great Britain. A few, however, have remained from the very old days. These include the now questionable practice of awarding offices with a particularly high reputation, even for life. In the United States, this includes the posts on the Supreme Court for which the US President nominates women and men who only have to be approved by the government majority. It is personal details that shape the most important decisions in the country for decades.

In Britain, it is the House of Lords that is filled in a similar way, which also has significant influence and whose composition the outgoing Prime Minister Boris Johnson is currently tinkering with. In a rather dizzy way, which promptly triggers a new (mini) scandal.

The Prime Minister, who will be moving out of 10 Downing Street in a few weeks, is currently putting together a list of people he can nominate for the House of Lords by virtue of his office. The House of Lords is the second chamber of British parliamentarism, 794 members sit in it, they watch over the elected members of the House of Commons. In addition to a few dozen ecclesiastical lords, most of them are nobles called "life peers". Once elected to the House of Lords, they remain members there for the rest of their lives. While it's not as if they're going to make sweeping laws, they can have laws revised or delay them.

"Resignation Honors List" is the name of the paper on which future former prime ministers list their candidates for the upper house. Almost 50 names are said to be on Johnson's list - he has already appointed 86 "life peers" during his tenure. Including his brother Jo Johnson, who has since been allowed to call himself Baron Johnson of Marylebone. However, there appears to be a condition to getting the coveted privileged seats. The "interested parties", all conservative Brexit supporters, should sign that they will always vote in favor of the Tory party.

Lord William Wallace, a member of the Upper House, confirmed this to the "Süddeutsche Zeitung" and said there would be "great concern" if it went through like this. He and other lords fear that Johnson would influence legislation in this way for a long time: The House of Lords could lose its control function and even wave controversial regulations through.

A look at the names on Boris Johnson's list suggests that the soon-to-be ex-prime minister wants to reward a few buddies with peerage. For example Paul Dacre, editor-in-chief of the tabloid newspaper "Daily Mail", which reliably and loudly drummed for Brexit. The millionaire Michael Hintze, who has donated almost five million euros to the conservative party over the years, and Lubow Chernukin, wife of a minister close to Putin and also a major donor to the party.

1 Storming the Capitol: Deleted Pentagon SMS increase... 2 German tanks for Ukraine? "The fact is that Putin... 3 Outgoing Prime Minister: Boris' list for the... 4 What happened in the Olenivka prison camp? 5 Technology: The replacement batteries are coming:... 6 Monkey pox: should we fear an increase in deaths? 7 North Rhine-Westphalia: The state government and trade... 8 Firefighters, gendarmes and foresters investigate... 9 Oktoberfest: New logo for the Wiesn 10 Baden-Württemberg: Freiburg in Augsburg probably... 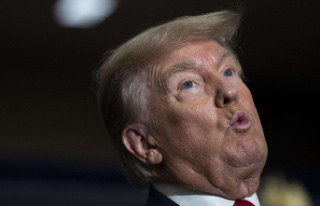