Things are not going well for Gerhard Schröder. 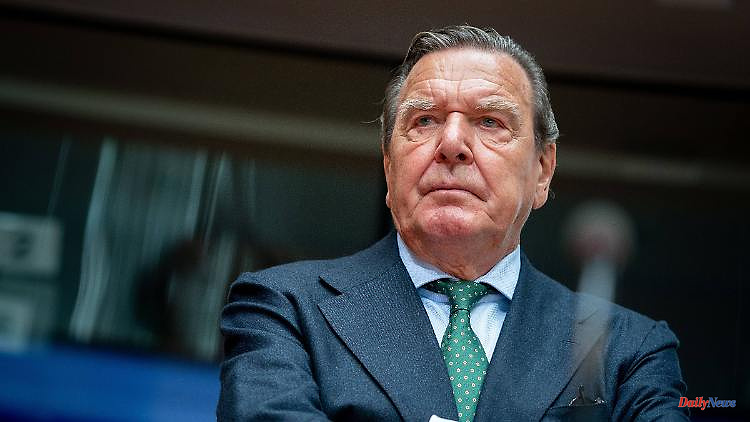 Things are not going well for Gerhard Schröder. Because of his involvement in Russia, he has fallen into disrepute within his own party, and the Bundestag recently canceled a number of privileges for the former chancellor. Now it is also known: Three paintings from his possession have disappeared.

Former Chancellor Gerhard Schröder has apparently become the victim of art thieves. The Bundestag confirmed a report by "Stern", according to which Schröder had filed a criminal complaint last Monday because three paintings had disappeared from the hallway in front of his office in a parliament building. It is said to be two wood prints by the painter and graphic artist Uwe Bremer and a graphic by an unnamed Chinese artist.

Schröder's offices are in the Otto-Wels-Haus, which is a few hundred meters from the Reichstag building on the Unter den Linden boulevard. According to the "Stern" report, the works of art hung there for 16 years in the publicly accessible area of ​​the building. No information was given about their value.

In addition, the "Stern" reports on employees of the former chancellor who recently complained about a stressful work situation. Tabloid reporters entered the office unannounced and filmed. In addition, according to the article, employees' food was repeatedly bitten off and signs were removed.

Just last week, the budget committee of the Bundestag removed some of Schröder's privileges as former chancellor and decided to close his office. Last year alone, more than 400,000 euros flowed from the state coffers for personnel expenses there. However, the former chancellor is still entitled to a pension and personal protection. 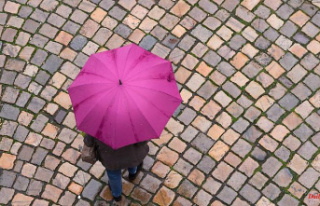